Strange Empire is an Canadian drama TV show created by Laurie Finstad-Knizhnik, produced by Annuit Coeptis Entertainment II. The show debuted on CBC in October 6, 2014 and ran until 2015. The series currently has a 6.6 out of 10 IMDb rating.

Unfortunately, CBC has officially cancelled the series. There are no plans for season 2.

This post has the most up-to-date information on the status of Strange Empire season 2 as we continuously monitor the news to keep you updated.

Subscribe below to be the first to find out if and when the next season of Strange Empire is announced, release date and air time. 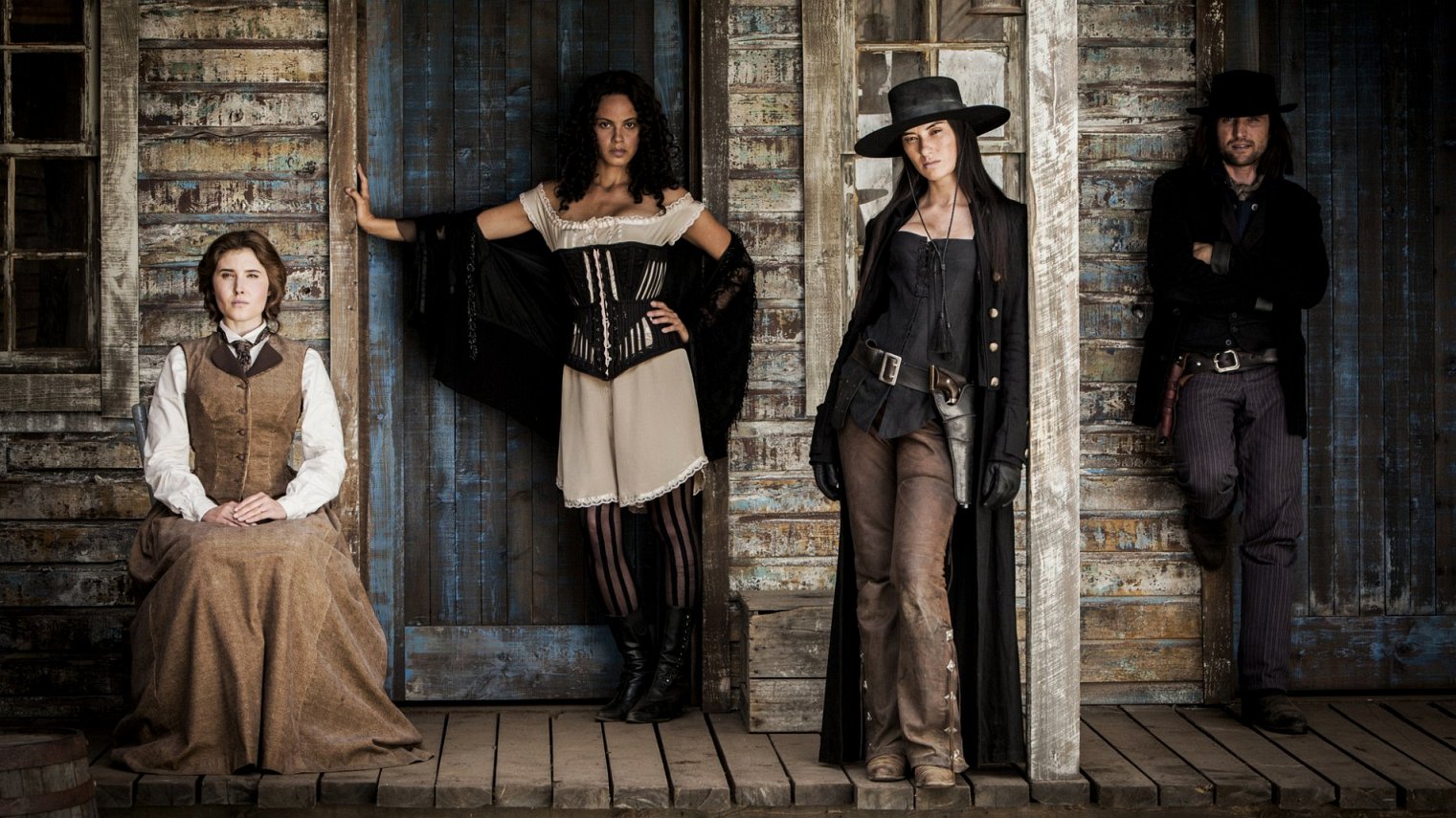 When does Strange Empire return?

Current show status: CBC has officially cancelled Strange Empire season 2. CBC currently has no plans for a new season, but we can never be sure. Thankfully, you can still buy and watch past episodes on Amazon. You can also check out Strange Empire’s official website and IMDb page.

A fateful meeting in 1869 Alberta-Montana border country leads to tragedy, a struggle for survival and the search for justice and renewal. STRANGE EMPIRE is a Western whose heroes are women. With most of their men gone, and those who remain battling for control, the women struggle to survive, to find their independence, and to build a life in which to thrive and raise families. As the stories of Janestown’s citizens unfold we see the clash between a power-hungry father and son and the deep prejudices among races, but also the start of something akin to community in this Wild West. Western stories take civilization as a goal; they begin in blood, and end in the morality of Main Street. Starring Cara Gee as Kat Loving, Melissa Farman as Dr. Rebecca Blithely and Tattiawna Jones as Isabelle Slotter. – Written by Jim 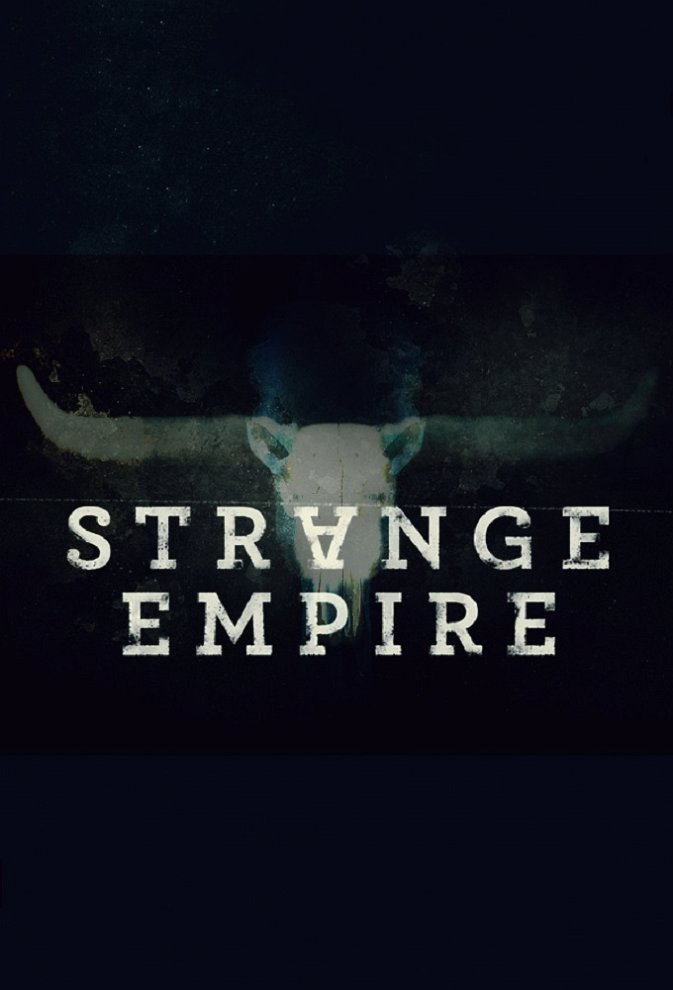