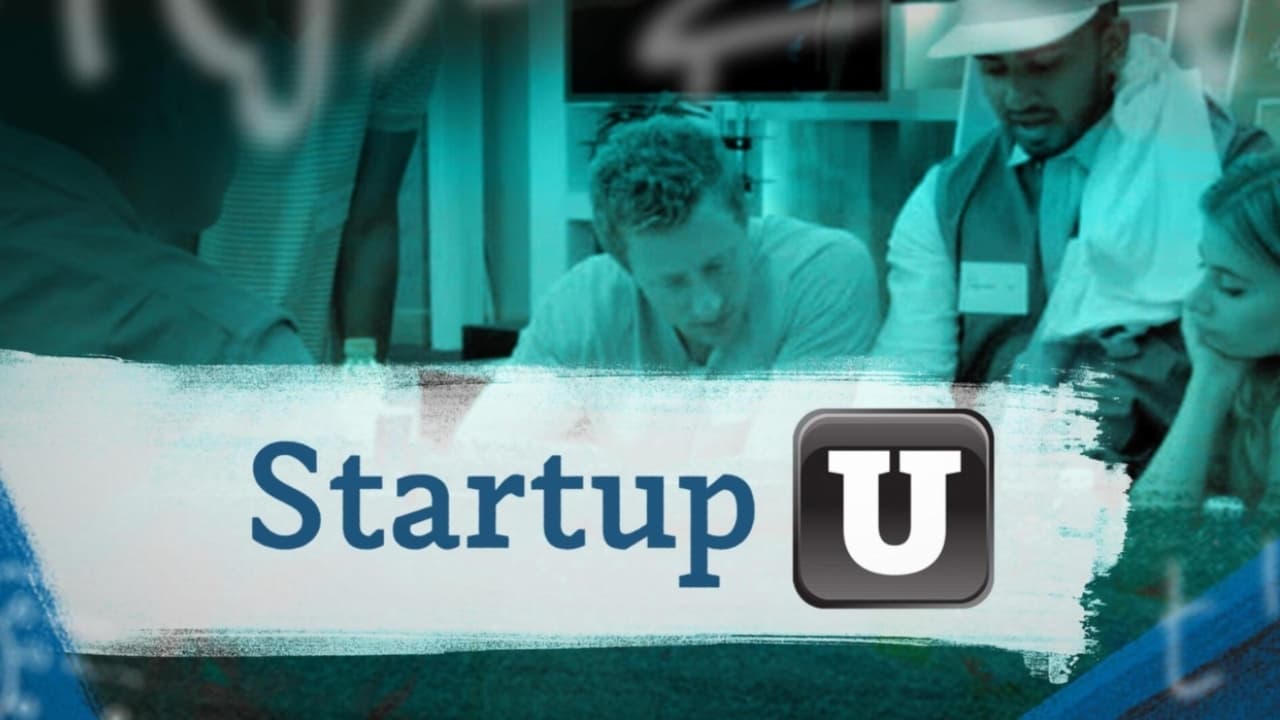 Startup U is a reality TV show produced by Ugly Brother Studios, ABC Family and Walt Disney Pictures. The show stars Tim Draper and Dan Price. Startup U first aired on ABC Family on August 18, 2015. So far there have been one seasons. The series currently has a 5.5 out of 10 IMDb rating, based on 38 user votes.

Unfortunatelty, ABC Family has officially cancelled / ended the series. The are no plans for season 2.

This post has the latest information on the status of Startup U season 2 as we continuously monitor the news to keep you updated.

Startup U season 2 release date: Was it cancelled?

When does Startup U season 2 come out?
ABC Family has officially cancelled Startup U tv series. Season 1 of Startup U will be the last season. ABC Family does not have plans for the next season, but we can never be sure. As of May 2022, season two has not been planned or scheduled. If you want to get notified of any changes, please sign up for updates below, and join the conversation in our forums. You can also check out Startup U’s IMDb page.

Was Startup U renewed for season 2?
No, Startup U has been cancelled by ABC Family. Season one will be the final season.

Is Startup U cancelled?
Yes, Startup U has been officially canceled. There will not be season 2.

How many seasons of Startup U are there?
There have been one seasons total.

Is Startup U on Netflix?
We do not track Netflix release dates; you can check if Startup U is on Netflix at NetflixDates.

What time does Startup U come on?
Startup U aired 5:00 PM ET / 2:00 PM PT on ABC Family. You can also find out Startup U air times in different time zones.

Startup U plot and series summary

Startup U hails from the producers of House of Food and follows a group of entrepreneurial millennials as they embark on a semester at Draper University in Silicon Valley. Led by billionaire founder/venture capitalist Draper, the seven-week program teaches the fundamentals of launching a startup company under the mentorship of America’s business leaders. Students will pitch their ideas to a panel of venture capitalists with the hope that they’ll receive a life-changing investment to launch their business.

Startup U is not rated yet. The rating is not available at this time. We will update the parental rating shortly. As a general parental guide, parents should assume the material may be inappropriate for children under 13.

Startup U season 2 status and details

Startup U on streaming services

Subscribe to our updates below to be the first to find out when the next season of Startup U is announced. 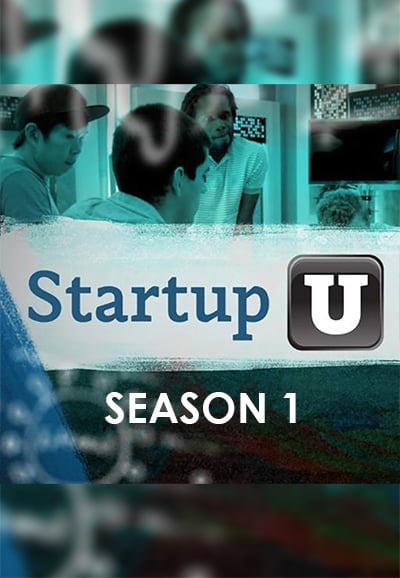 Startup U on Amazon

We use publicly available data and resources such as IMDb, The Movie Database, and epguides to ensure that Startup U release date information is accurate and up to date. If you see a mistake please help us fix it by letting us know.