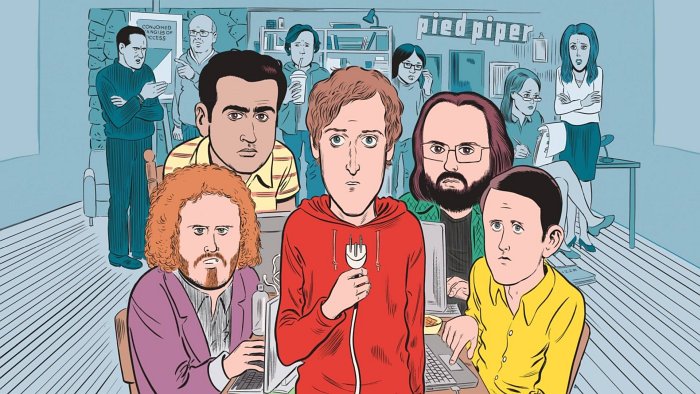 Silicon Valley is a comedy TV show created by Mike Judge, Alec Berg, John Altschuler and Dave Krinsky and is produced by HBO and 3 Arts Entertainment. The series stars Thomas Middleditch, Josh Brener, Martin Starr and Kumail Nanjiani. Silicon Valley first aired on HBO on April 6, 2014. So far there have been six seasons. The series currently has a 8.5 out of 10 IMDb rating, based on 121,526 user votes.

Unfortunatelty, HBO has officially cancelled / ended the series. The are no plans for season 7.

This post has the latest information on the status of Silicon Valley season 7 as we continuously monitor the news to keep you updated.

When does Silicon Valley season 7 come out?
HBO has officially cancelled Silicon Valley tv series. Season 6 of Silicon Valley will be the last season. HBO does not have plans for the next season, but we can never be sure. As of December 2022, season seven has not been planned or scheduled. If you want to get notified of any changes, please sign up for updates below, and join the conversation in our forums. You can also check out Silicon Valley’s IMDb page.

How many seasons of Silicon Valley are there?
There have been six seasons total.

Follows the struggle of Richard Hendricks, a Silicon Valley engineer trying to build his own company called Pied Piper.

In the high-tech gold rush of modern Silicon Valley, the people most qualified to succeed are the least capable of handling success. Partially inspired by Mike Judges own experiences as a Silicon Valley engineer in the late 80s, Silicon Valley is an American sitcom that centers around six programmers who are living together and trying to make it big in the Silicon Valley.

Silicon Valley is rated TV-MA, which means it is for adults and may be unsuitable for children under 17. This program may contain one or more of the following: crude indecent language, explicit sexual activity, or graphic violence.

Subscribe to our updates below to be the first to find out when the next season of Silicon Valley is announced. 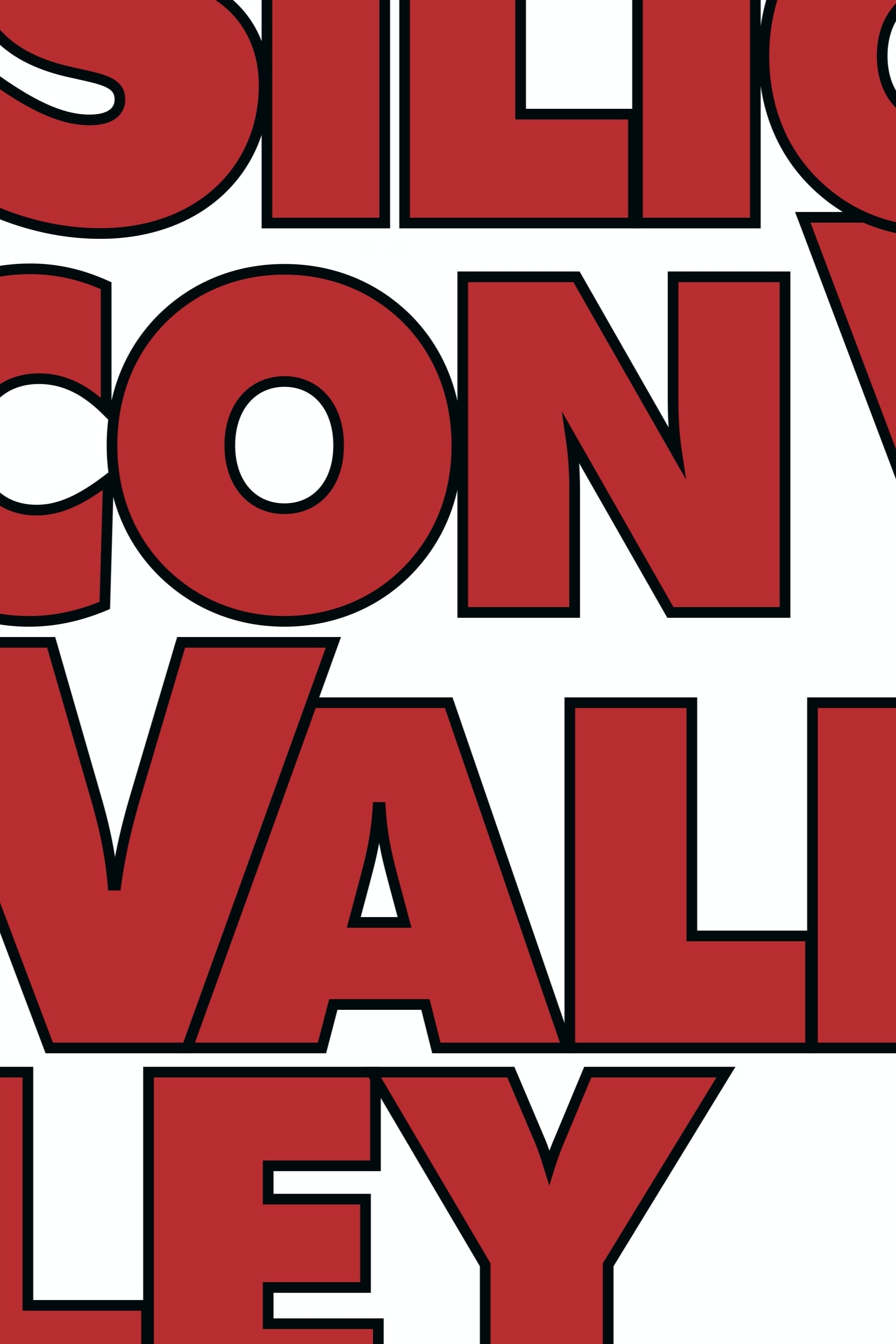 We use publicly available data and resources such as IMDb, The Movie Database, and epguides to ensure that Silicon Valley release date information is accurate and up to date. If you see a mistake please help us fix it by letting us know.