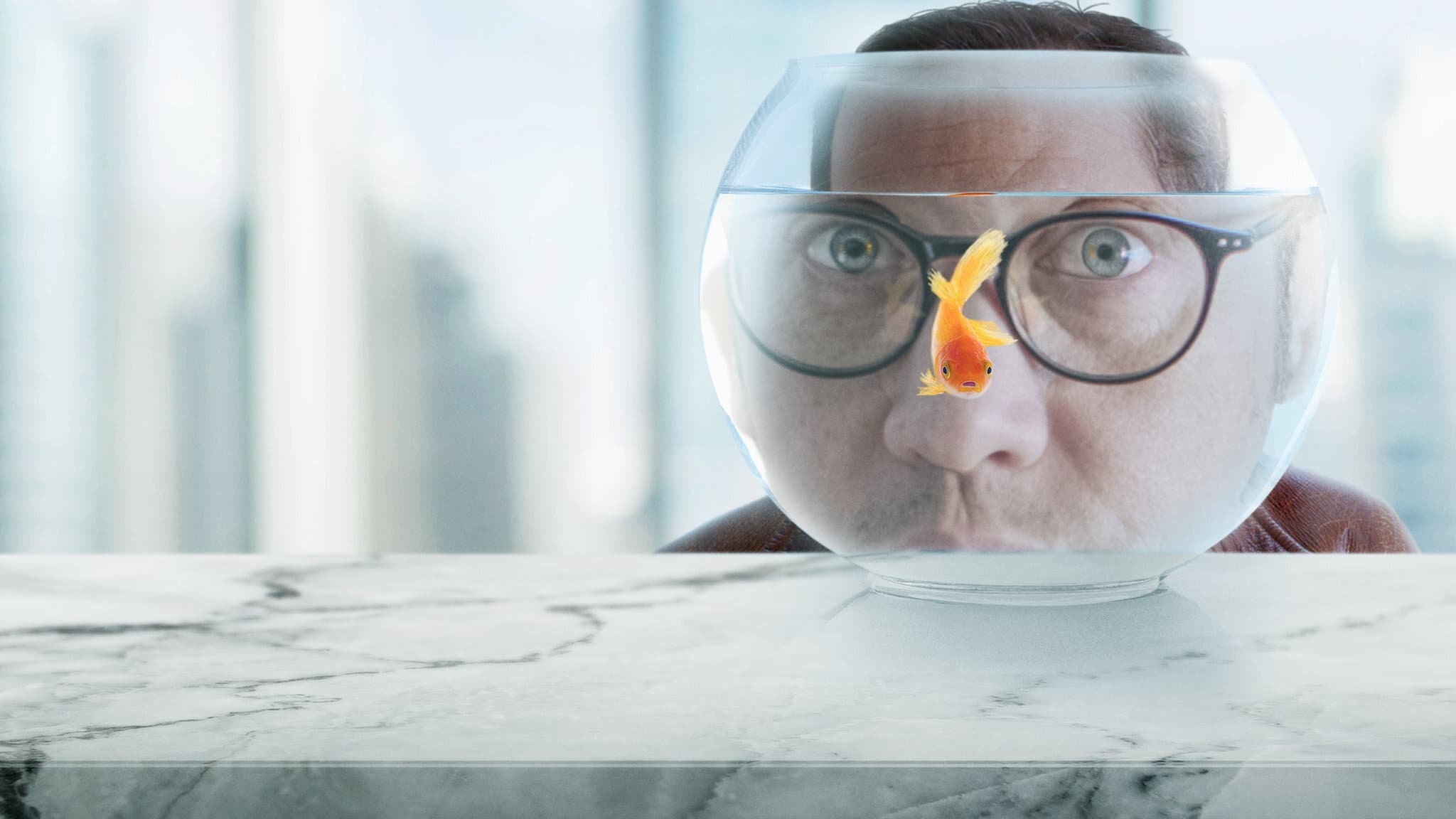 Real Rob is a comedy TV show created by Rob Schneider. The series stars Rob Schneider, Patricia Maya Schneider, Jamie Lissow and Miranda Scarlett Schneider. Real Rob first aired on Netflix on December 1, 2015. So far there have been one seasons. The series currently has a 6.4 out of 10 IMDb rating, based on 2,397 user votes.

This post has the latest information on the status of Real Rob season 2 as we continuously monitor the news to keep you updated.

When does Real Rob season 2 come out?
Netflix has officially cancelled Real Rob tv series. Season 1 of Real Rob will be the last season. Netflix does not have plans for the next season, but we can never be sure. As of February 2023, season two has not been planned or scheduled. If you want to get notified of any changes, please sign up for updates below, and join the conversation in our forums. You can also check out Real Rob’s IMDb page.

Was Real Rob renewed for season 2?
No, Real Rob has been cancelled by Netflix. Season one will be the final season.

Is Real Rob cancelled?
Yes, Real Rob has been officially canceled. There will not be season 2.

How many seasons of Real Rob are there?
There have been one seasons total.

Is Real Rob on Netflix?
We do not track Netflix release dates; you can check if Real Rob is on Netflix at NetflixDates.

What time does Real Rob come on?
Real Rob aired 3:00 AM ET / 1:00 AM PT on Netflix. You can also find out Real Rob air times in different time zones.

Real Rob is rated TV-MA, which means it is for adults and may be unsuitable for children under 17. This program may contain one or more of the following: crude indecent language, explicit sexual activity, or graphic violence.

Subscribe to our updates below to be the first to find out when the next season of Real Rob is announced. 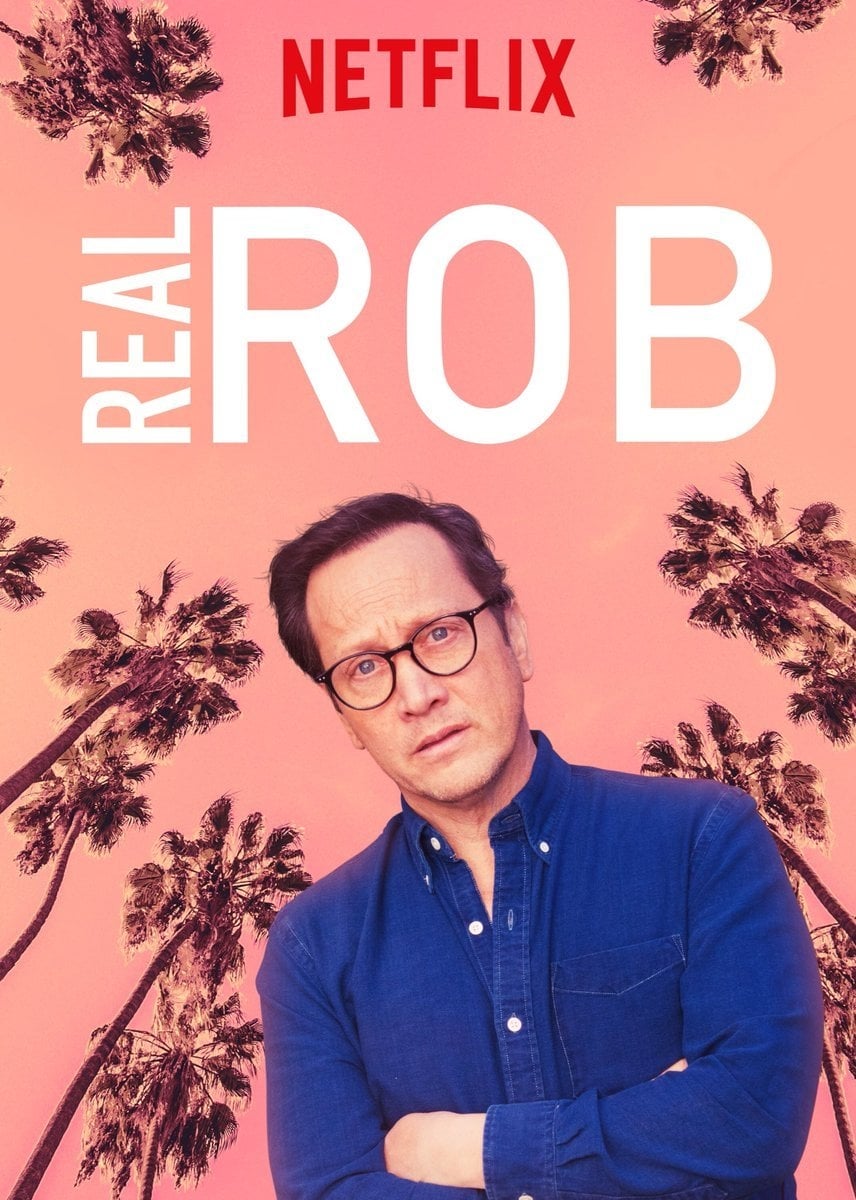 We use publicly available data and resources such as IMDb, The Movie Database, and epguides to ensure that Real Rob release date information is accurate and up to date. If you see a mistake please help us fix it by letting us know.