Quarry is an American drama TV show created by Michael D. Fuller, Graham Gordyand is produced by NightSky Productions, Anonymous Content. The show stars Logan Marshall-Green, Jodi Balfour, Damon Herriman. Quarry first aired on Cinemax on September 9, 2016. The series currently has a 8.2 out of 10 IMDb rating, based on 9494 user votes.

Unfortunatelty, Cinemax has officially cancelled the series. The are no plans for season 2.

This post has the most up-to-date information on the status of the next season of Quarry as we continuously monitor the news to keep you updated.

Subscribe to our updates below to be the first to find out if and when the next season of Quarry is announced. 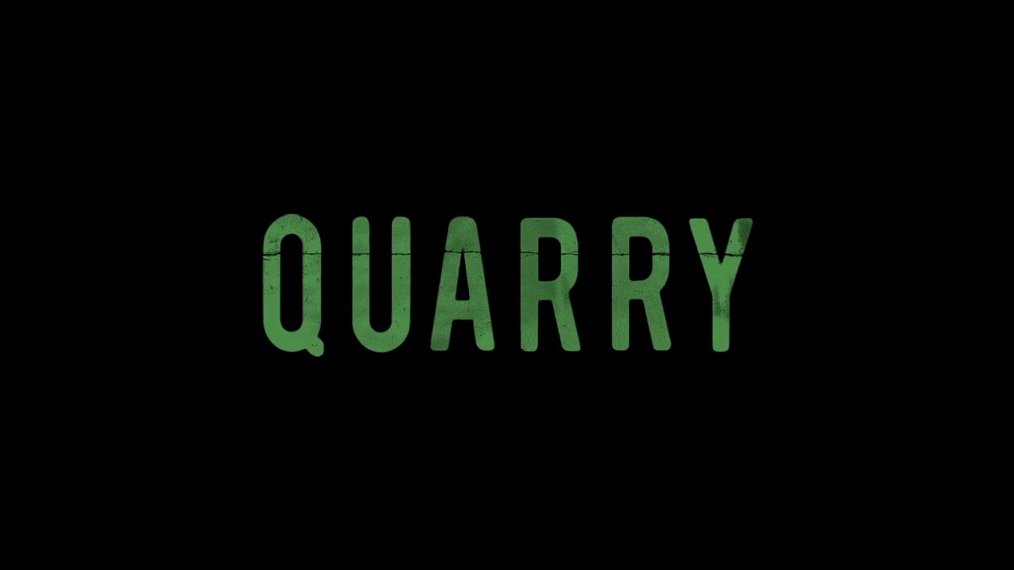 Current show status: Cinemax has officially cancelled Quarry season 2. Cinemax currently has no plans for a new season, but we can never be sure. Thankfully, you can still buy and watch past episodes on Amazon. You can also check out Quarry’s IMDb page.

Quarry, a disillusioned Vietnam War vet, returns home to Memphis in 1972 only to find rejection and scrutiny at every step. A mysterious man known only as The Broker gives him an offer he can’t refuse – to work for him as a hitman.

What time does Quarry come on?

Quarry is TV-MA rated, which means it is for adults and may be unsuitable for children under 17. This program may contain one or more of the following: crude indecent language, explicit sexual activity, or graphic violence.

Subscribe below to receive updates and news about Quarry. 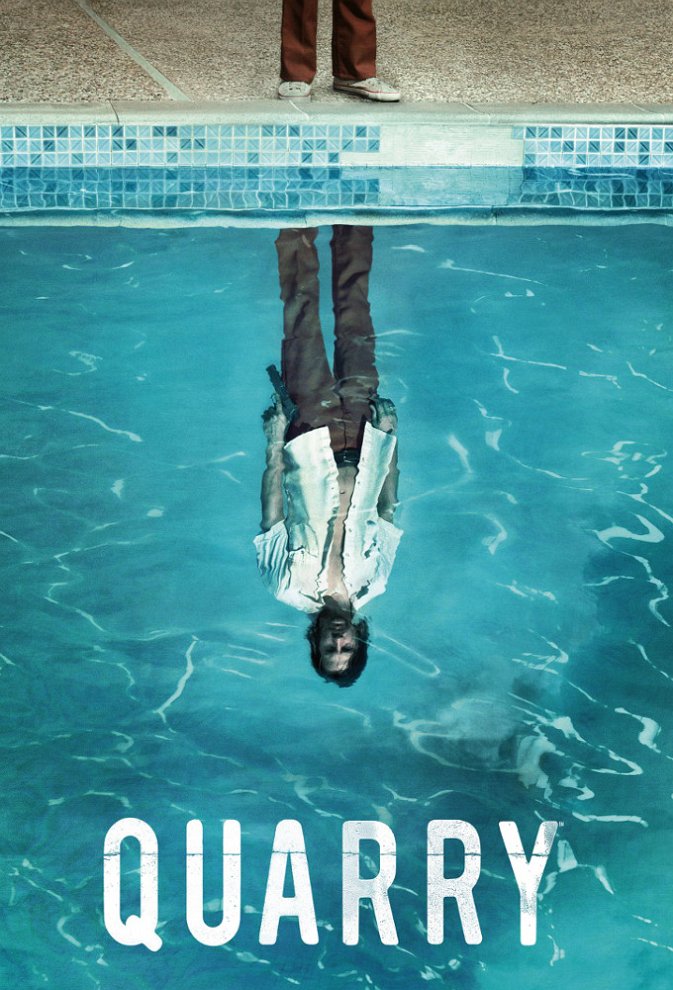