Pretty Little Liars is an American drama TV show , produced by ABC Family, Alloy Entertainment, Warner Horizon Television. The show debuted on ABC Family in June 8, 2010 and ran until 2016. The series currently has a 7.7 out of 10 IMDb rating.

Unfortunately, Freeform has officially cancelled the series. There are no plans for season 8.

This post has the most up-to-date information on the status of Pretty Little Liars season 8 as we continuously monitor the news to keep you updated.

- Advertisement -
Subscribe below to be the first to find out if and when the next season of Pretty Little Liars is announced, release date and air time. 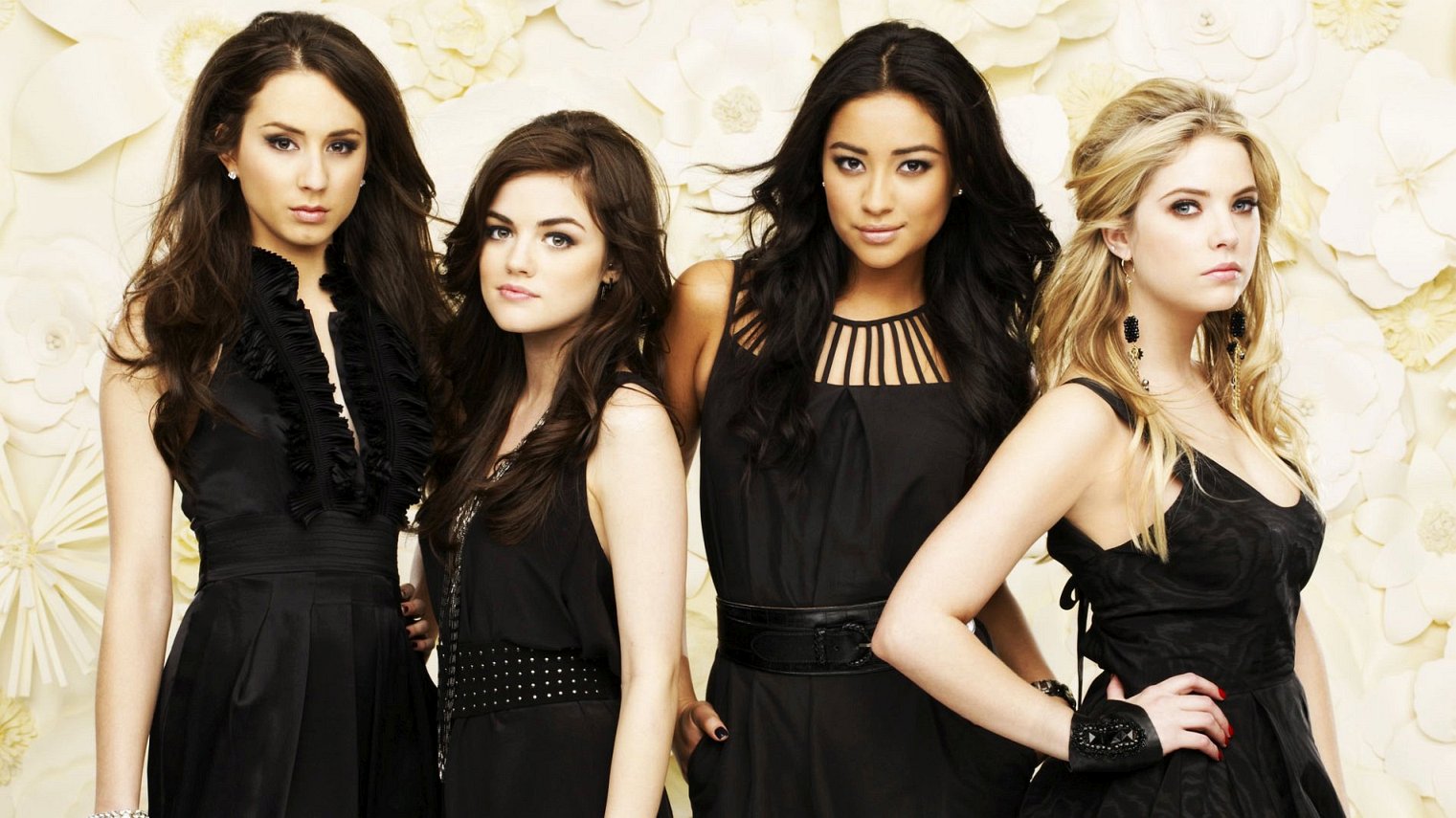 When does Pretty Little Liars return?

Set in the fictional town of Rosewood, Pennsylvania, the series follows the lives of four girls, Aria Montgomery, Hanna Marin, Emily Fields, and Spencer Hastings, whose clique falls apart after the disappearance of their leader, Alison DiLaurentis. One year later, the estranged friends are reunited as they begin receiving messages from a mysterious figure named “A”, who threatens to expose their deepest secrets, including ones they thought only Alison knew. At first, they think it’s Alison herself, but after her body is found, the girls realize that someone else is planning on ruining their perfect lives. 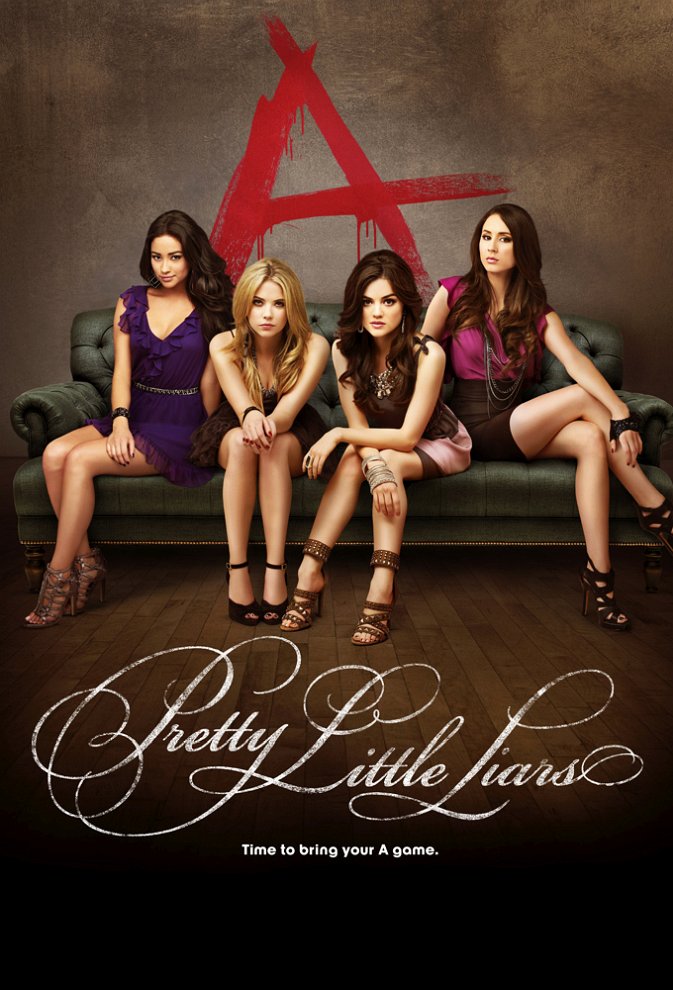