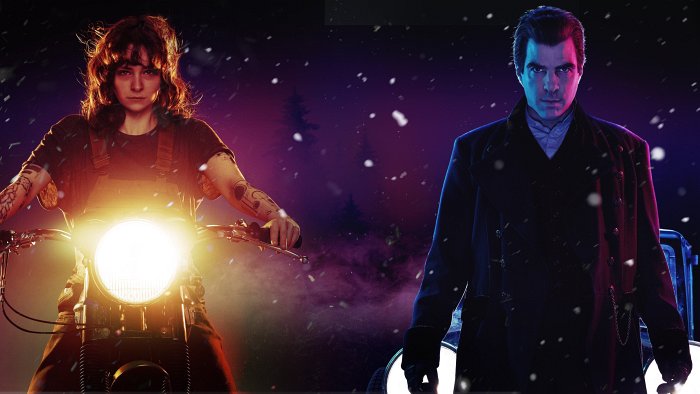 NOS4A2 is a drama TV show created by Joe Hill and Jami O’Brien and is produced by AMC Networks and Tornante Company. The show stars Ashleigh Cummings, Ólafur Darri Ólafsson, Jahkara Smith and Ebon Moss-Bachrach. NOS4A2 first aired on AMC on June 2, 2019. So far there have been two seasons. The series currently has a 6.7 out of 10 IMDb rating, based on 6,557 user votes.

Unfortunatelty, AMC has officially cancelled / ended the series. The are no plans for season 3.

This post has the latest information on the status of NOS4A2 season 3 as we continuously monitor the news to keep you updated.

When does NOS4A2 season 3 come out?
AMC has officially cancelled NOS4A2 tv series. Season 2 of NOS4A2 will be the last season. AMC does not have plans for the next season, but we can never be sure. As of December 2022, season three has not been planned or scheduled. If you want to get notified of any changes, please sign up for updates below, and join the conversation in our forums. You can also check out NOS4A2’s IMDb page.

Was NOS4A2 renewed for season 3?
No, NOS4A2 has been cancelled by AMC. Season two will be the final season.

Is NOS4A2 cancelled?
Yes, NOS4A2 has been officially canceled. There will not be season 3.

How many seasons of NOS4A2 are there?
There have been two seasons total.

Is NOS4A2 on Netflix?
We do not track Netflix release dates; you can check if NOS4A2 is on Netflix at NetflixDates.

What time does NOS4A2 come on?
NOS4A2 aired TBA ET / TBA PT on AMC. You can also find out NOS4A2 air times in different time zones.

Charlie Manx, a seductive immortal who feeds off the souls of children, has his whole world threatened when a young woman in New England discovers she has a dangerous gift.

A young Victoria Vic McQueen discovers she has the power to unlock portals that help her find lost objects. As she delves further into this hidden universe, she encounters many other inscape travelers – some benevolent, and some who have been corrupted by their power. When Vic encounters Charlie Manx, an immortal who stays that way by feeding off of the souls of children, she makes a sworn enemy of Manx.

You may also visit NOS4A2’s official website and IMDb page.

NOS4A2 is rated TV-14, which means it contains some material that many parents would find unsuitable for children under 14 years of age. Parents are strongly urged to exercise greater care in monitoring this program and are cautioned against letting children under the age of 14 watch unattended. This program may contain one or more of the following: intensely suggestive dialogue, strong coarse language, intense sexual situations, or intense violence.

Subscribe to our updates below to be the first to find out when the next season of NOS4A2 is announced. 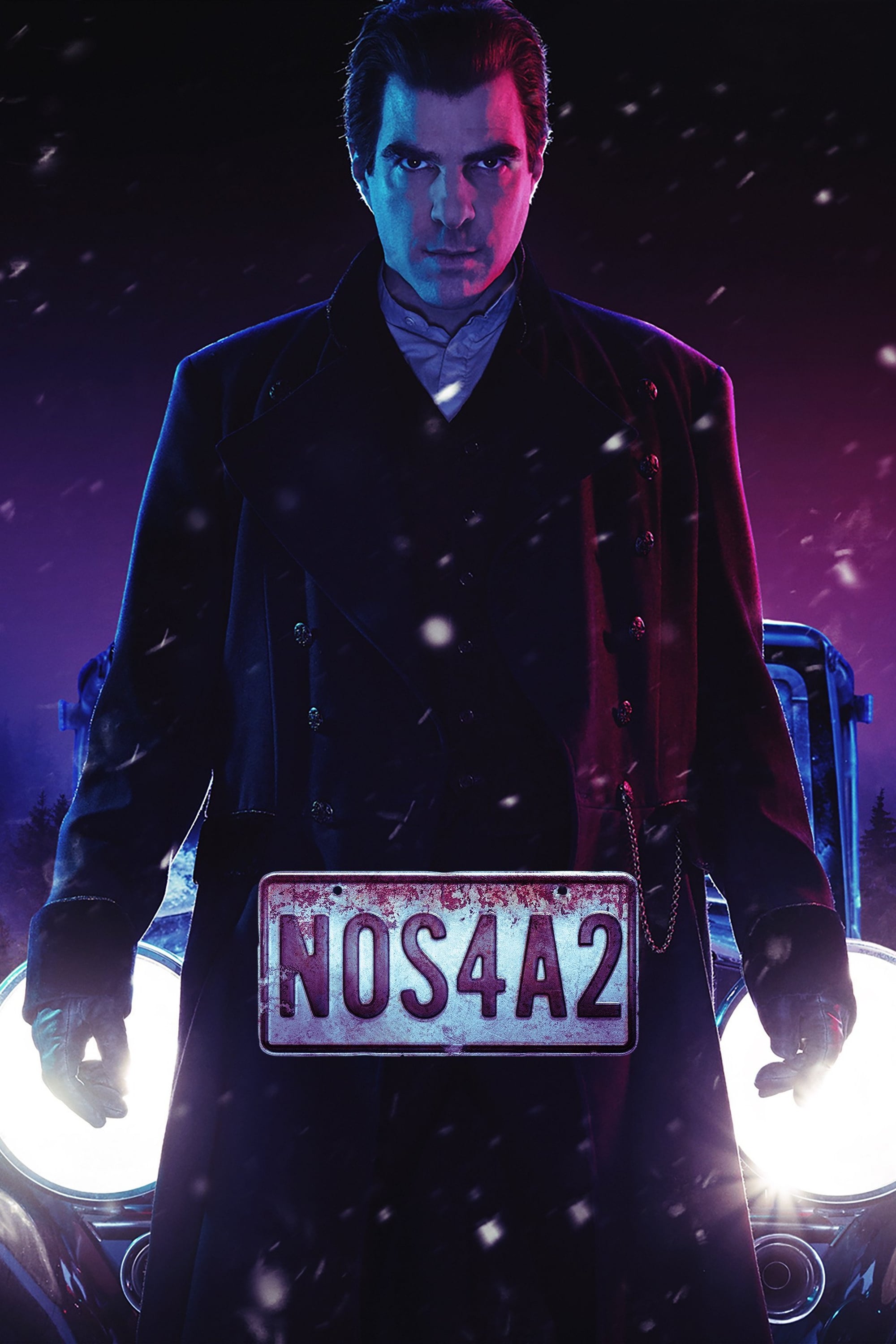 We use publicly available data and resources such as IMDb, The Movie Database, and epguides to ensure that NOS4A2 release date information is accurate and up to date. If you see a mistake please help us fix it by letting us know.