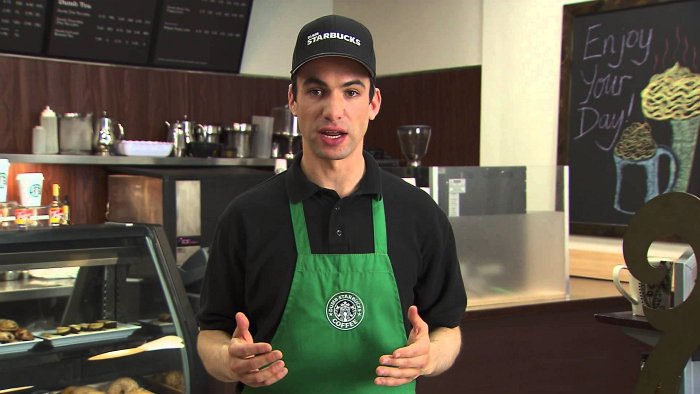 Nathan for You is a documentary TV show created by Nathan Fielder and Michael Koman and is produced by WDM, Abso Lutely Productions and Blow Out Productions. The television show stars Nathan Fielder. Nathan for You first aired on Comedy Central on February 28, 2013. So far there have been four seasons. The series currently has a 8.8 out of 10 IMDb rating, based on 17,103 user votes.

Unfortunatelty, Comedy Central has officially cancelled / ended the series. The are no plans for season 5.

This post has the latest information on the status of Nathan for You season 5 as we continuously monitor the news to keep you updated.

Nathan for You season 5 release date: Was it cancelled?

When does Nathan for You season 5 come out?
Comedy Central has officially cancelled Nathan for You tv series. Season 4 of Nathan for You will be the last season. Comedy Central does not have plans for the next season, but we can never be sure. As of August 2022, season five has not been planned or scheduled. If you want to get notified of any changes, please sign up for updates below, and join the conversation in our forums. You can also check out Nathan for You’s IMDb page.

How many seasons of Nathan for You are there?
There have been four seasons total.

Nathan for You plot and series summary

Nathan Fielder uses his business degree and life experiences to help real small businesses turn a profit. But because of his unorthodox approach, Nathan’s genuine efforts to do good often draw real people into an experience far beyond what they signed up for.

Self-proclaimed business expert, writer, director and comedian Nathan Fielder helps real small businesses turn a profit with marketing tactics that no ordinary consultant would dare to attempt. From driving foot traffic to an off-the-strip souvenir shop by using Hollywood flair and a Johnny Depp impersonator, to creating a rebate that can only be redeemed by climbing a mountain, to founding a coffee shop called

You may also visit Nathan for You’s official website and IMDb page.

Nathan for You age rating

Nathan for You is rated TV-14, which means it contains some material that many parents would find unsuitable for children under 14 years of age. Parents are strongly urged to exercise greater care in monitoring this program and are cautioned against letting children under the age of 14 watch unattended. This program may contain one or more of the following: intensely suggestive dialogue, strong coarse language, intense sexual situations, or intense violence.

Nathan for You season 5 status and details

Nathan for You on streaming services

Subscribe to our updates below to be the first to find out when the next season of Nathan for You is announced.

Nathan for You poster & photos 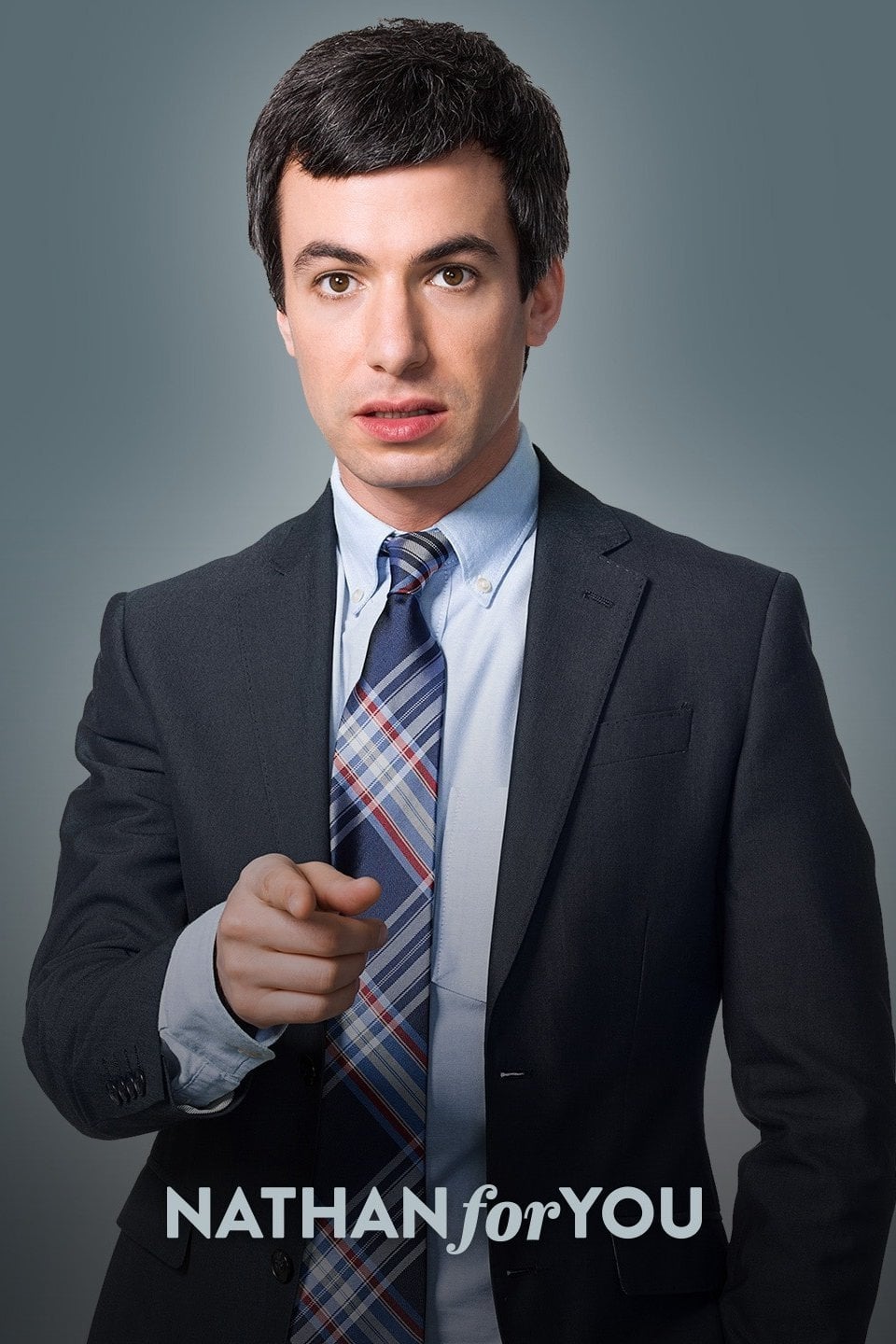 Nathan for You on Amazon

We use publicly available data and resources such as IMDb, The Movie Database, and epguides to ensure that Nathan for You release date information is accurate and up to date. If you see a mistake please help us fix it by letting us know.