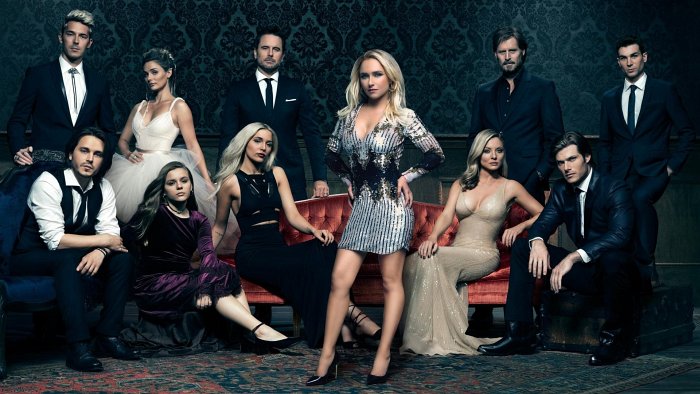 Nashville is a drama TV show created by Callie Khouri and is produced by Opry Entertainment, Cutler Productions, Lionsgate Television and ABC Studios. The television show stars Hayden Panettiere, Clare Bowen, Charles Esten and Jonathan Jackson. Nashville first aired on ABC on October 10, 2012. So far there have been six seasons. The series currently has a 7.7 out of 10 IMDb rating, based on 22,647 user votes.

Unfortunatelty, ABC has officially cancelled / ended the series. The are no plans for season 7.

This post has the latest information on the status of Nashville season 7 as we continuously monitor the news to keep you updated.

When does Nashville season 7 come out?
ABC has officially cancelled Nashville tv series. Season 6 of Nashville will be the last season. ABC does not have plans for the next season, but we can never be sure. As of July 2022, season seven has not been planned or scheduled. If you want to get notified of any changes, please sign up for updates below, and join the conversation in our forums. You can also check out Nashville’s IMDb page.

Was Nashville renewed for season 7?
No, Nashville has been cancelled by ABC. Season six will be the final season.

Is Nashville cancelled?
Yes, Nashville has been officially canceled. There will not be season 7.

How many seasons of Nashville are there?
There have been six seasons total.

Is Nashville on Netflix?
We do not track Netflix release dates; you can check if Nashville is on Netflix at NetflixDates.

What time does Nashville come on?
Nashville aired TBA ET / TBA PT on ABC. You can also find out Nashville air times in different time zones.

Follows the lives and tragedies of rising and fading country music stars in Nashville, Tennessee.

Rayna Jaymes and Juliette Barnes face personal and professional challenges as they navigate their paths as artists and individuals. Surrounding them, and often complicating their lives, are their family, friends and, in some cases, lovers, as well as the up-and-coming performers and songwriters trying to get ahead in the business.

You may also visit Nashville’s official website and IMDb page.

Nashville is rated TV-PG, which means it contains material that parents may find unsuitable for younger children. Many parents may want to watch it with their younger children. The theme itself may call for parental guidance and/or the program may contain one or more of the following: some suggestive dialogue, infrequent coarse language, some sexual situations, or moderate violence.

Subscribe to our updates below to be the first to find out when the next season of Nashville is announced. 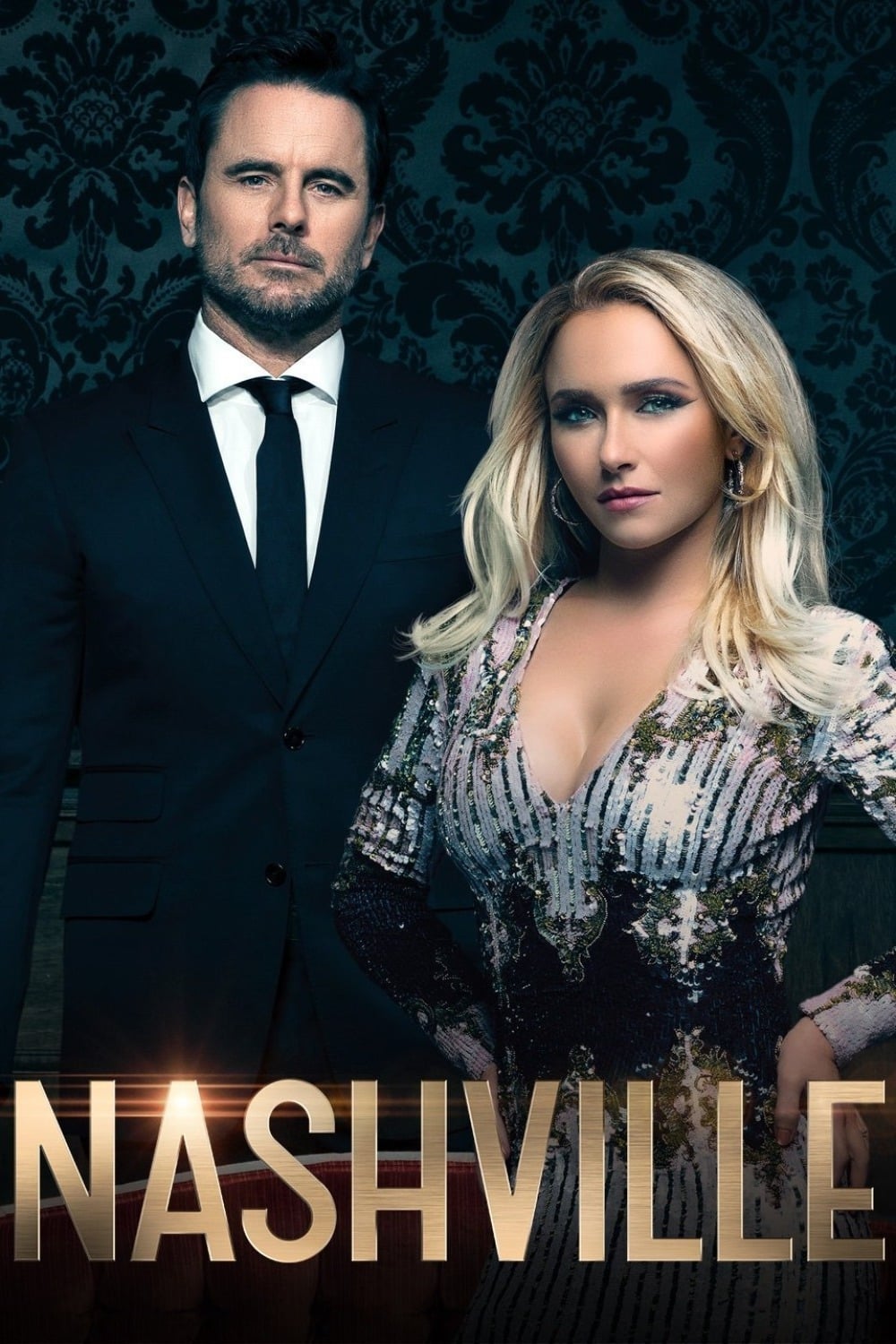 We use publicly available data and resources such as IMDb, The Movie Database, and epguides to ensure that Nashville release date information is accurate and up to date. If you see a mistake please help us fix it by letting us know.