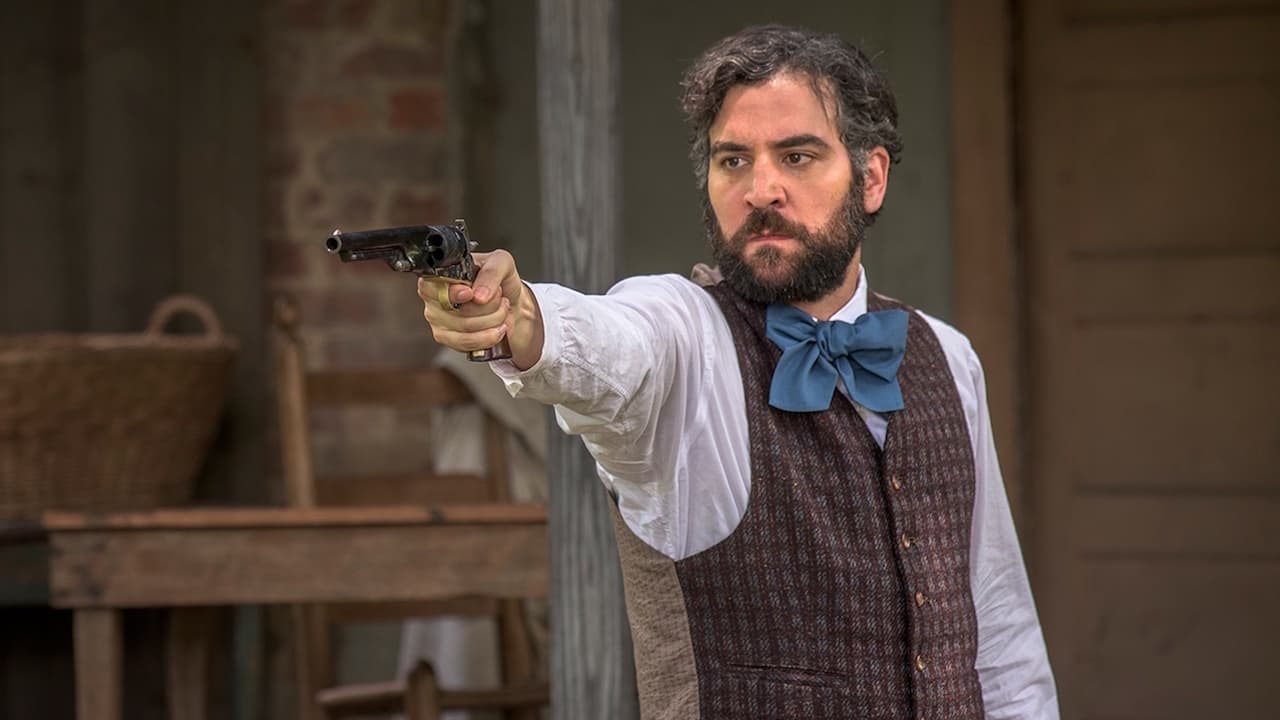 Mercy Street is a drama TV show created by David Zabel and Lisa Q. Wolfinger. The show stars McKinley Belcher III, Suzanne Bertish, Norbert Leo Butz and Gary Cole. Mercy Street first aired on PBS on January 17, 2016. So far there have been two seasons. The series currently has a 7.4 out of 10 IMDb rating, based on 2,294 user votes.

Unfortunatelty, PBS has officially cancelled / ended the series. The are no plans for season 3.

This post has the latest information on the status of Mercy Street season 3 as we continuously monitor the news to keep you updated.

When does Mercy Street season 3 come out?
PBS has officially cancelled Mercy Street tv series. Season 2 of Mercy Street will be the last season. PBS does not have plans for the next season, but we can never be sure. As of September 2022, season three has not been planned or scheduled. If you want to get notified of any changes, please sign up for updates below, and join the conversation in our forums. You can also check out Mercy Street’s IMDb page.

Was Mercy Street renewed for season 3?
No, Mercy Street has been cancelled by PBS. Season two will be the final season.

How many seasons of Mercy Street are there?
There have been two seasons total.

Follows the lives of two volunteer nurses on opposing sides of the Civil War – New England abolitionist Mary Phinney and Confederate supporter Emma Green. Based on true stories and set in a Union hospital in the occupied Confederate city of Alexandria, viewers are taken beyond the battlefield and into the lives of Americans on the Civil War home front as they face the unprecedented challenges of one of the most turbulent times in our nations history.

Mercy Street is rated TV-14, which means it contains some material that many parents would find unsuitable for children under 14 years of age. Parents are strongly urged to exercise greater care in monitoring this program and are cautioned against letting children under the age of 14 watch unattended. This program may contain one or more of the following: intensely suggestive dialogue, strong coarse language, intense sexual situations, or intense violence.

Subscribe to our updates below to be the first to find out when the next season of Mercy Street is announced. 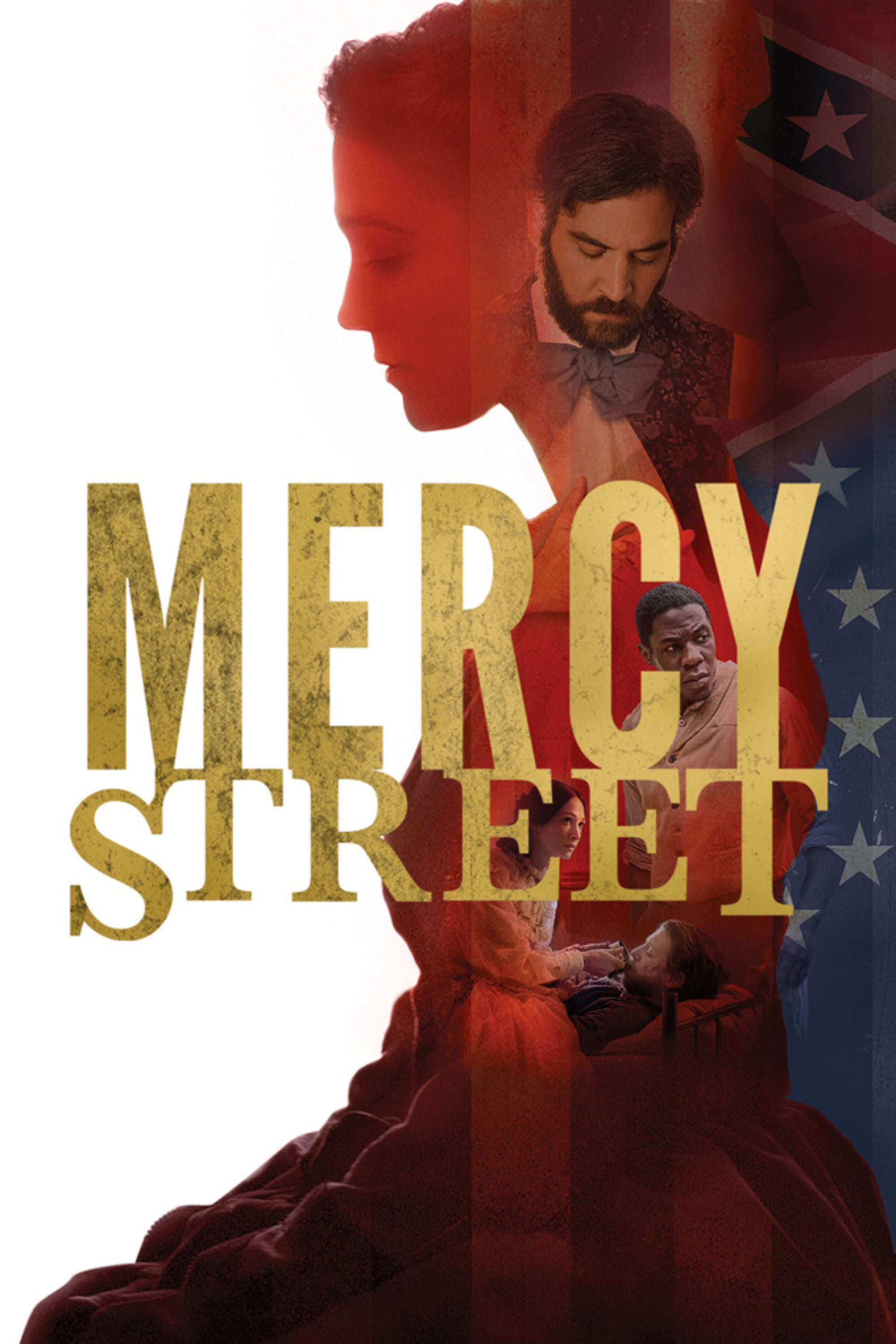 We use publicly available data and resources such as IMDb, The Movie Database, and epguides to ensure that Mercy Street release date information is accurate and up to date. If you see a mistake please help us fix it by letting us know.