Inspector Lewis is an British drama TV show , produced by Granada Media, Granada Television, ITV Productions. The show stars Kevin Whately, Laurence Fox, Clare Holman. The show debuted on ITV1 in July 30, 2006 and ran until 2015. The series currently has a 8 out of 10 IMDb rating.

Unfortunately, ITV1 has officially cancelled the series. There are no plans for season 9.

This post has the most up-to-date information on the status of Inspector Lewis season 9 as we continuously monitor the news to keep you updated.

Subscribe below to be the first to find out if and when the next season of Inspector Lewis is announced, release date and air time. 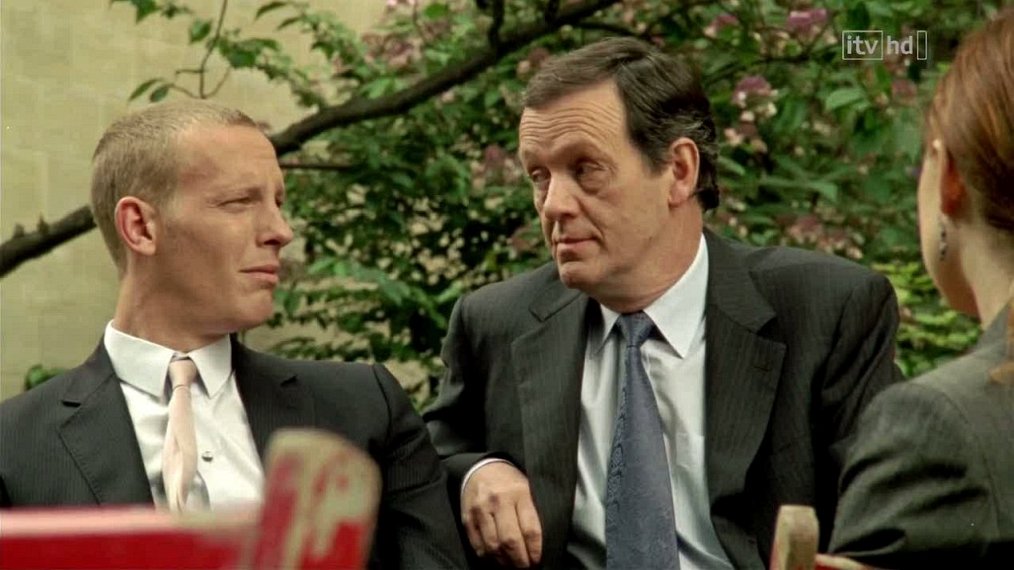 When does Inspector Lewis return?

Current show status: ITV1 has officially cancelled Inspector Lewis season 9. ITV1 currently has no plans for a new season, but we can never be sure. Thankfully, you can still buy and watch past episodes on Amazon. You can also check out Inspector Lewis’s official website and IMDb page.

Inspector Robert Lewis steps out of the shadow of his mentor, the inimitable Inspector Morse, in this highly-acclaimed series of intricate mysteries. Together with his brooding, inscrutable partner, Detective Sergeant James Hathaway, they take on the elite criminal underworld of Oxford, England, relying on Lewis’ instinct and Hathaway’s intellect to see past appearances and into the hearts of their upper-crust foes. – Written by Bai 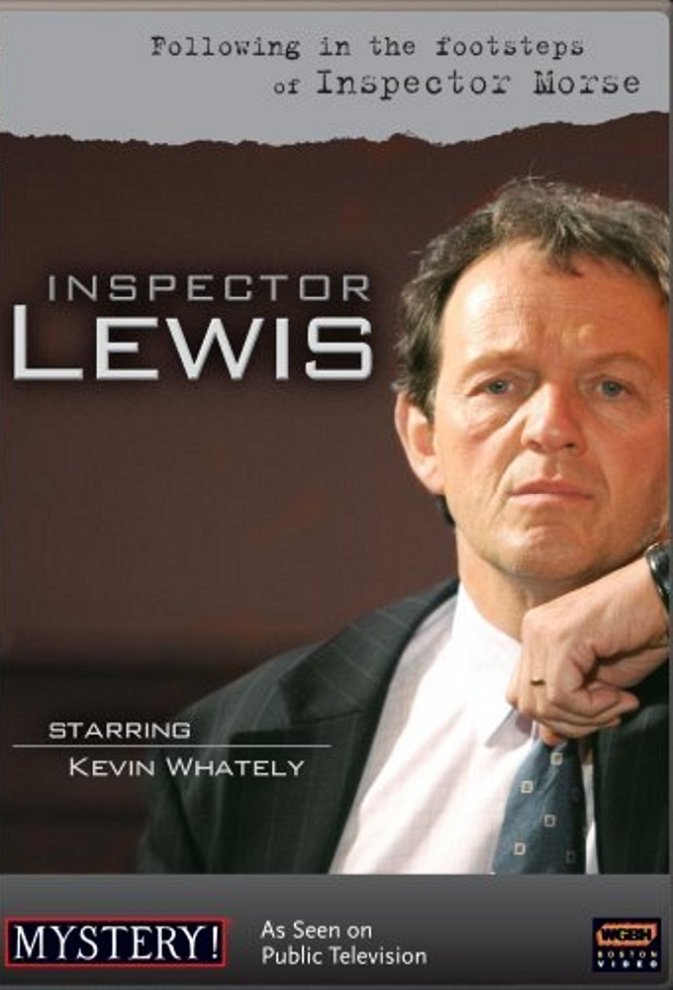