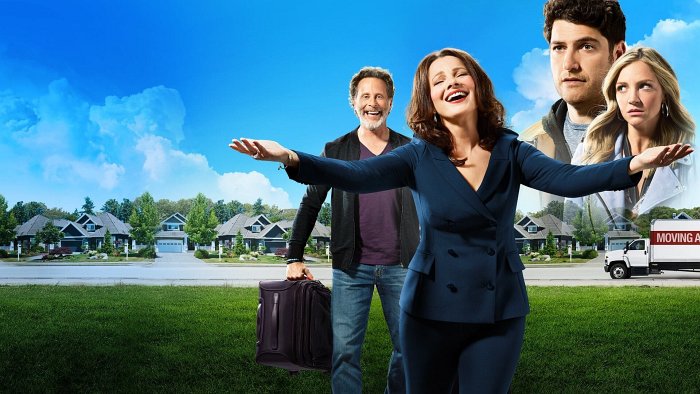 Indebted is a comedy TV show created by Dan Levy and is produced by Sony Pictures Television, Universal Television and DR Productions. The series stars Adam Pally, Abby Elliott, Jessy Hodges and Steven Weber. Indebted first aired on NBC on February 6, 2020. So far there have been one seasons. The series currently has a 4.4 out of 10 IMDb rating, based on 739 user votes.

This post has the latest information on the status of Indebted season 2 as we continuously monitor the news to keep you updated.

When does Indebted season 2 come out?
NBC has officially cancelled Indebted tv series. Season 1 of Indebted will be the last season. NBC does not have plans for the next season, but we can never be sure. As of February 2023, season two has not been planned or scheduled. If you want to get notified of any changes, please sign up for updates below, and join the conversation in our forums. You can also check out Indebted’s IMDb page.

Was Indebted renewed for season 2?
No, Indebted has been cancelled by NBC. Season one will be the final season.

Is Indebted cancelled?
Yes, Indebted has been officially canceled. There will not be season 2.

How many seasons of Indebted are there?
There have been one seasons total.

Is Indebted on Netflix?
We do not track Netflix release dates; you can check if Indebted is on Netflix at NetflixDates.

What time does Indebted come on?
Indebted aired TBA ET / TBA PT on NBC. You can also find out Indebted air times in different time zones.

Sitcom about young parents, Dave and Rebecca, who, together with Dave’s lesbian sister, end up living with Dave’s clingy, oblivious mom and mellow dad after the two mishandle their finances and need help to pay down a sizable debt.

Young parents Dave and Rebecca are ready to reclaim their lives after years of diapers and sleepless nights. However, things take an unexpected turn when Dave’s parents show up unannounced and broke.

You may also visit Indebted’s official website and IMDb page.

Indebted is not rated yet. The rating is not available at this time. We will update the parental rating shortly. As a general parental guide, parents should assume the material may be inappropriate for children under 13.

Subscribe to our updates below to be the first to find out when the next season of Indebted is announced. 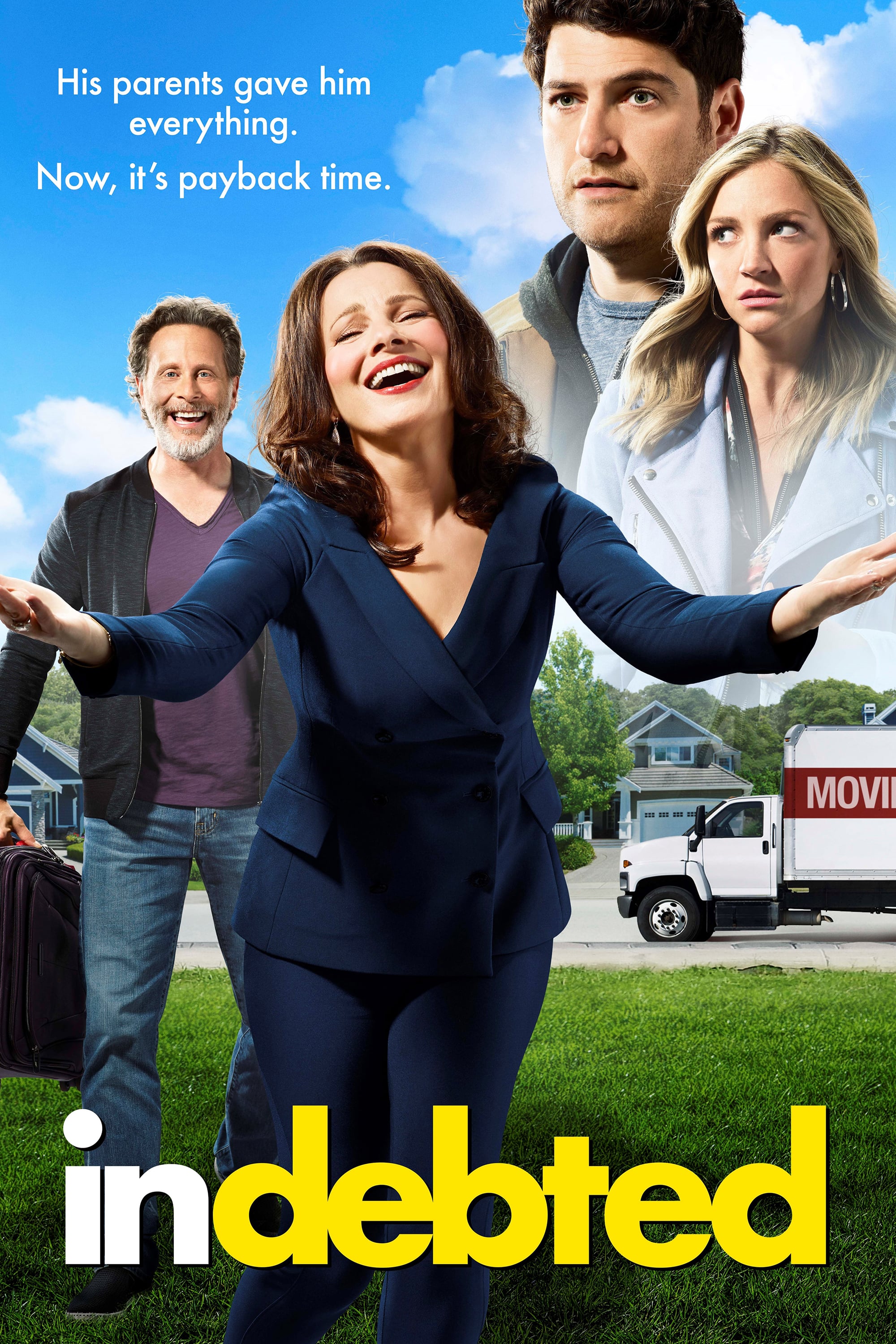 We use publicly available data and resources such as IMDb, The Movie Database, and epguides to ensure that Indebted release date information is accurate and up to date. If you see a mistake please help us fix it by letting us know.