Guilt is an American drama TV show created by Nichole Millard, Kathryn Price . The show stars Daisy Head, Emily Tremaine, Cristian Solimeno. The show debuted on Freeform in June 13, 2016 and ran until August 22, 2016. The series currently has a 6.2 out of 10 IMDb rating.

Unfortunately, Freeform has officially cancelled the series. There are no plans for season 2.

This post has the most up-to-date information on the status of Guilt season 2 as we continuously monitor the news to keep you updated.

- Advertisement -
Subscribe below to be the first to find out if and when the next season of Guilt is announced, release date and air time. 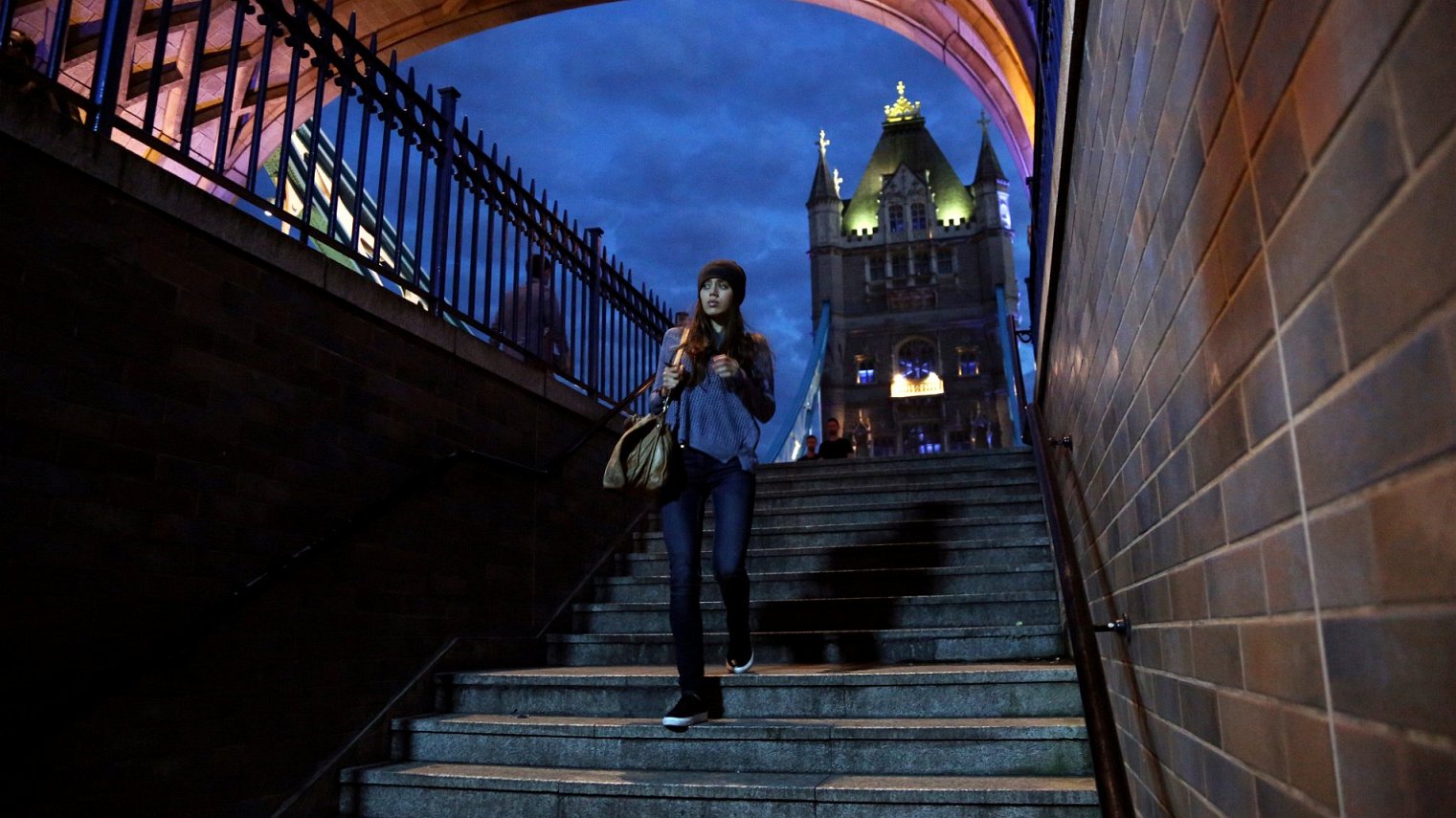 When does Guilt return?

Current show status: Freeform has officially cancelled Guilt season 2. Freeform currently has no plans for a new season, but we can never be sure. Thankfully, you can still buy and watch past episodes on Amazon. You can also check out Guilt’s official website and IMDb page.

An American college student living in London becomes the prime suspect in her roommate’s gruesome murder. 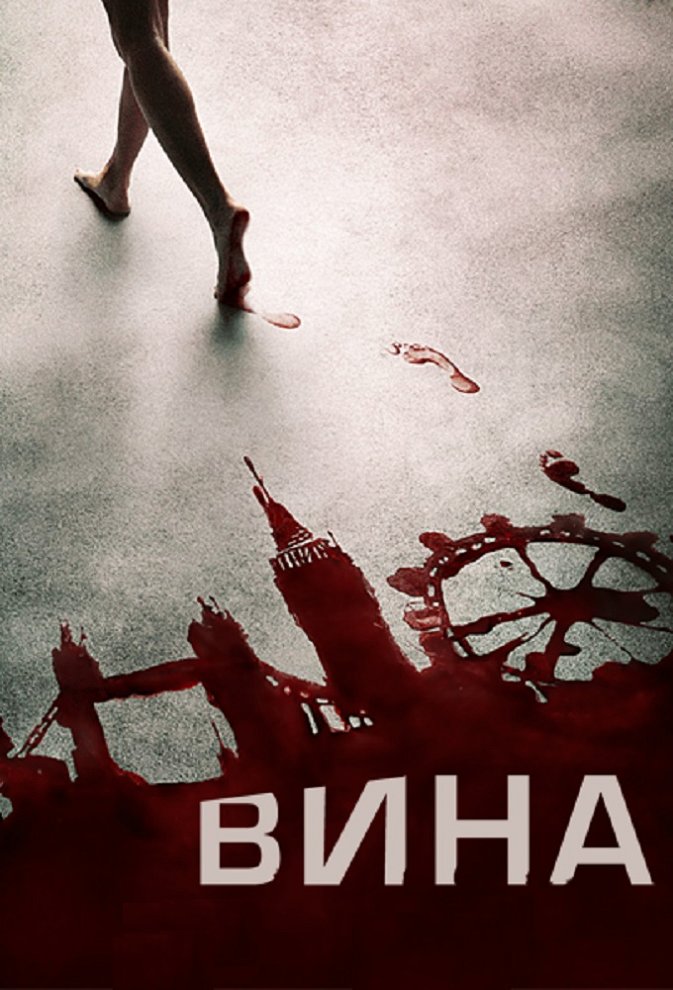