Unfortunately, A&E has officially cancelled the series. There are no plans for season 2.

This post has the most up-to-date information on the status of Country Buck$ season 2 as we continuously monitor the news to keep you updated.

- Advertisement -
Subscribe below to be the first to find out if and when the next season of Country Buck$ is announced, release date and air time. 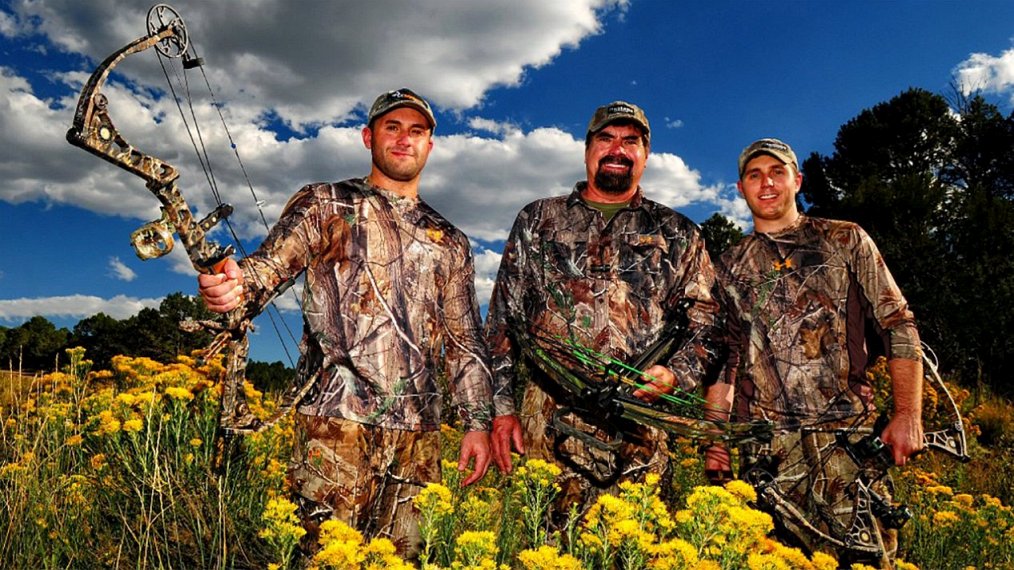 When does Country Buck$ return?

Current show status: A&E has officially cancelled Country Buck$ season 2. A&E currently has no plans for a new season, but we can never be sure. Thankfully, you can still buy and watch past episodes on Amazon. You can also check out Country Buck$’s official website and IMDb page. 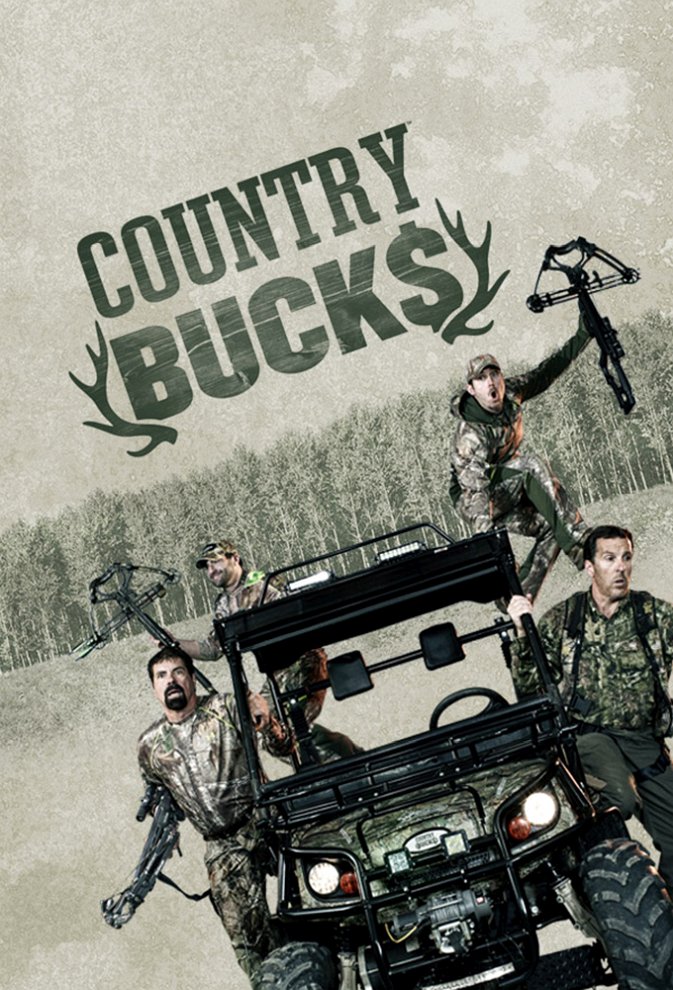