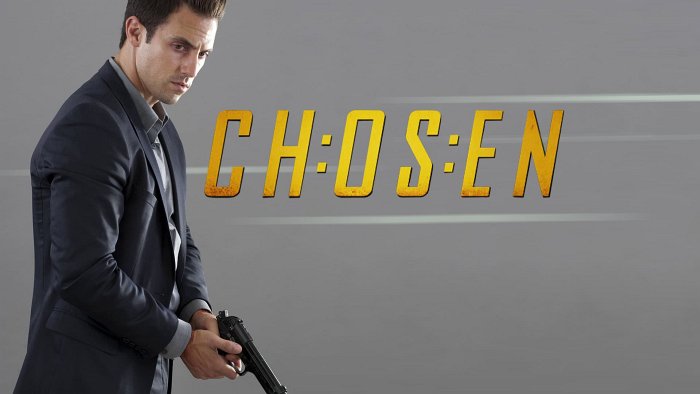 Chosen is a action TV show created by Ben Ketai and Ryan Lewis. The show stars Caitlin Carmichael, Chad Michael Murray, Nicky Whelan and Sarah Roemer. Chosen first aired on Crackle on January 17, 2013. So far there have been three seasons. The series currently has a 7.4 out of 10 IMDb rating, based on 3,459 user votes.

Unfortunatelty, Crackle has officially cancelled / ended the series. The are no plans for season 4.

This post has the latest information on the status of Chosen season 4 as we continuously monitor the news to keep you updated.

When does Chosen season 4 come out?
Crackle has officially cancelled Chosen tv series. Season 3 of Chosen will be the last season. Crackle does not have plans for the next season, but we can never be sure. As of August 2022, season four has not been planned or scheduled. If you want to get notified of any changes, please sign up for updates below, and join the conversation in our forums. You can also check out Chosen’s IMDb page.

Was Chosen renewed for season 4?
No, Chosen has been cancelled by Crackle. Season three will be the final season.

Is Chosen cancelled?
Yes, Chosen has been officially canceled. There will not be season 4.

How many seasons of Chosen are there?
There have been three seasons total.

Is Chosen on Netflix?
We do not track Netflix release dates; you can check if Chosen is on Netflix at NetflixDates.

What time does Chosen come on?
Chosen aired TBA ET / TBA PT on Crackle. You can also find out Chosen air times in different time zones.

“Chosen” follows Ian Mitchell — a husband, father and lawyer — who awakens one morning to discover a mysterious box on his doorstep containing a loaded gun and a photo of a stranger he must kill within the next three days. Ian quickly learns that if he doesn’t kill this man, he may be killed himself along with his daughter who is being held hostage. Confused and desperate, Ian is transformed from an ordinary man into an unwilling assassin who must risk everything to protect his family.

Ian Mitchell is a lawyer and father who one day receives a box containing a gun and a picture of a stranger, along with instructions to kill the pictured person. He is subsequently attacked by another stranger, and discovers that he has been chosen by a mysterious organization known as The Watchers to participate in a lethal game.

You may also visit Chosen’s official website and IMDb page.

Chosen is not rated yet. The rating is not available at this time. We will update the parental rating shortly. As a general parental guide, parents should assume the material may be inappropriate for children under 13.

Subscribe to our updates below to be the first to find out when the next season of Chosen is announced. 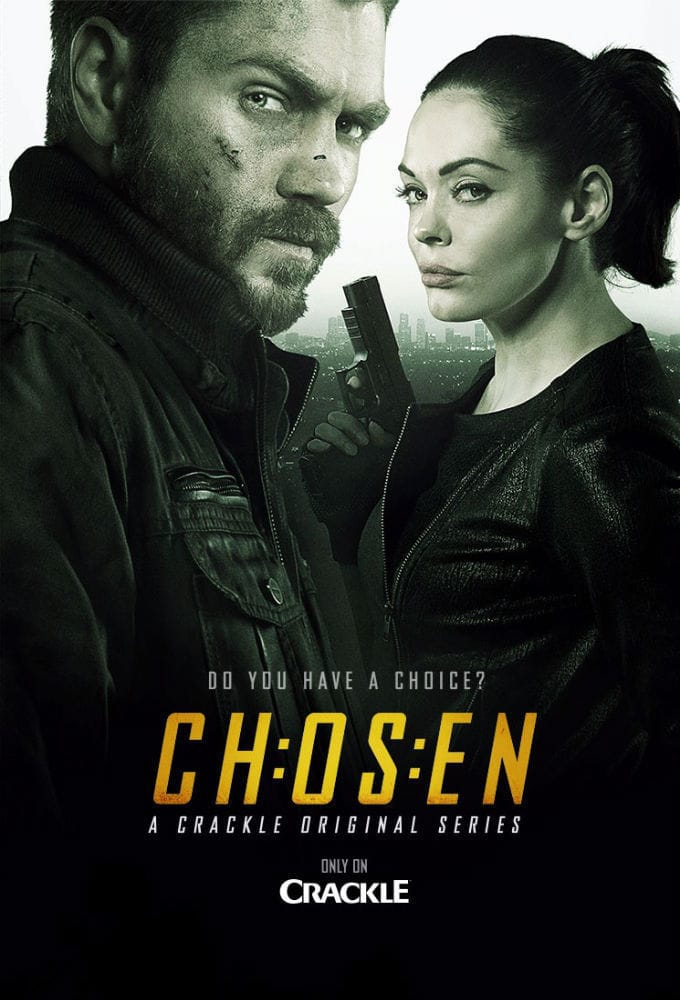 We use publicly available data and resources such as IMDb, The Movie Database, and epguides to ensure that Chosen release date information is accurate and up to date. If you see a mistake please help us fix it by letting us know.