Benders is an American comedy TV show , produced by Apostle. The show debuted on IFC in October 1, 2015 and ran until 2015. The series currently has a 6.4 out of 10 IMDb rating.

Unfortunately, IFC has officially cancelled the series. There are no plans for season 2.

This post has the most up-to-date information on the status of Benders season 2 as we continuously monitor the news to keep you updated.

Subscribe below to be the first to find out if and when the next season of Benders is announced, release date and air time. 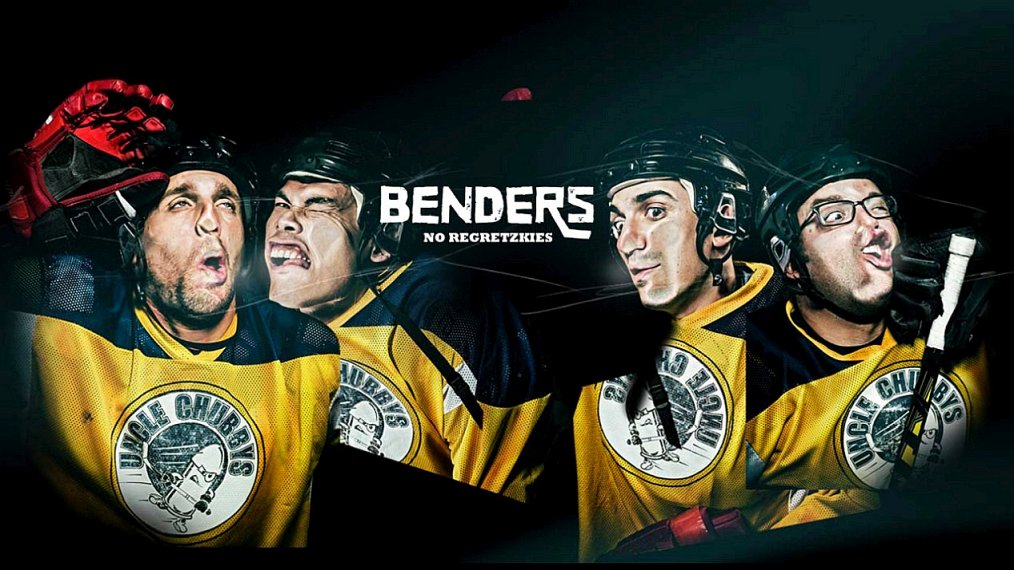 When does Benders return?

Current show status: IFC has officially cancelled Benders season 2. IFC currently has no plans for a new season, but we can never be sure. Thankfully, you can still buy and watch past episodes on Amazon. You can also check out Benders’s official website and IMDb page.

Follows a team of friends bonded by an irrational obsession with their men’s hockey team, The Chubbys. While their hockey skills may be limited, their passion is not, as shown by the chaos of their devotion to the game created in their everyday lives. – Written by Scott White 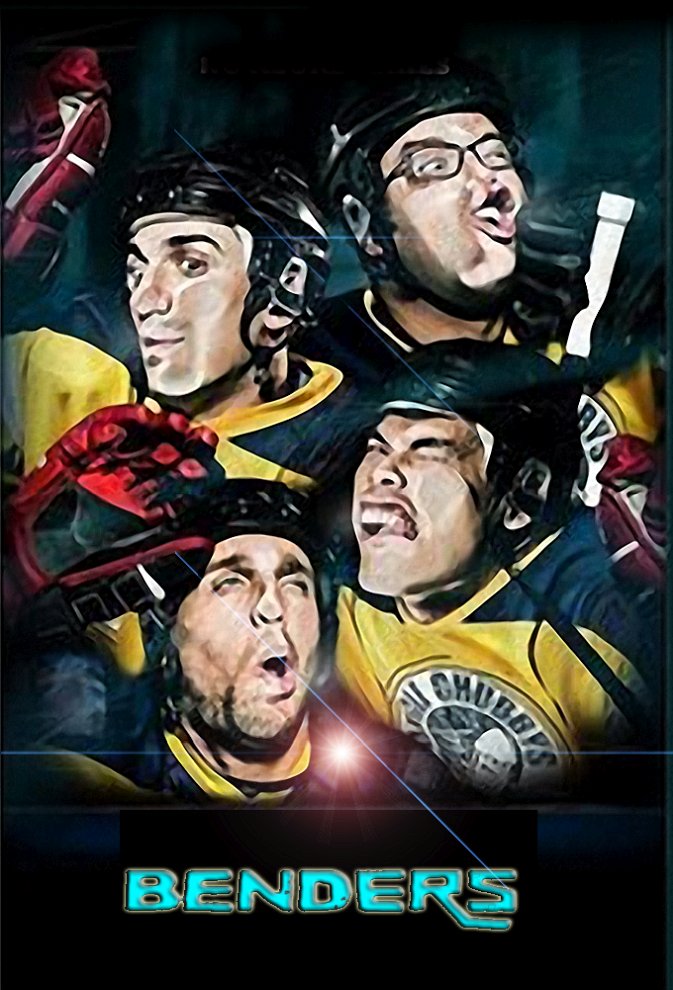