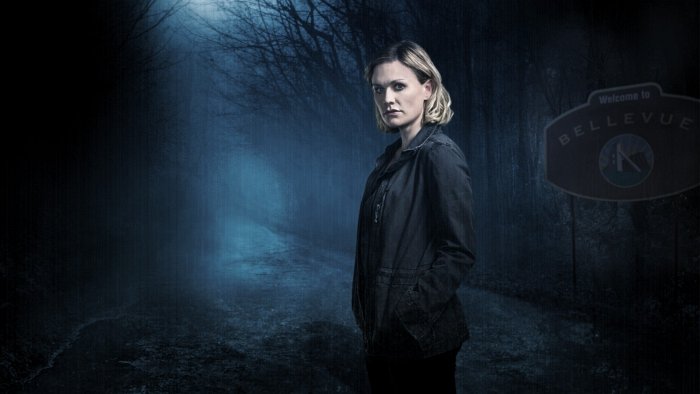 Bellevue is a drama TV show created by Jane Maggs and Adrienne Mitchell and is produced by Muse Entertainment and Back Alley Film Productions. The series stars Anna Paquin, Shawn Doyle, Billy MacLellan and Sharon Taylor. Bellevue first aired on CBC Television on January 23, 2018. So far there have been one seasons. The series currently has a 6.4 out of 10 IMDb rating, based on 1,476 user votes.

Unfortunatelty, CBC Television has officially cancelled / ended the series. The are no plans for season 2.

This post has the latest information on the status of Bellevue season 2 as we continuously monitor the news to keep you updated.

When does Bellevue season 2 come out?
CBC Television has officially cancelled Bellevue tv series. Season 1 of Bellevue will be the last season. CBC Television does not have plans for the next season, but we can never be sure. As of December 2022, season two has not been planned or scheduled. If you want to get notified of any changes, please sign up for updates below, and join the conversation in our forums. You can also check out Bellevue’s IMDb page.

Was Bellevue renewed for season 2?
No, Bellevue has been cancelled by CBC Television. Season one will be the final season.

Is Bellevue cancelled?
Yes, Bellevue has been officially canceled. There will not be season 2.

How many seasons of Bellevue are there?
There have been one seasons total.

Is Bellevue on Netflix?
We do not track Netflix release dates; you can check if Bellevue is on Netflix at NetflixDates.

Thrilling and eerie, Bellevue is a mystery set in a small blue-collar town with a lot of ‘good people’ who ‘live right’ and take it upon themselves to make sure the neighbors do too. Driving the series is Detective Annie Ryder (Anna Paquin), a cop whose intense and brazen personality has always been at odds with her hometown. When a teen goes missing, Annie dives in to unravel the disappearance that suggests foul play, despite finding herself in a difficult position as she must cast suspicion on people she has known all her life. As the case pulls her further away from her family, she is also confronted by a mysterious person from her past with disturbing answers and a terrifying need to get inside her head.

When a transgender teen goes missing, Annie Rydera cop at odds with her hometowndives in to unravel the disappearance that suggests foul play, despite finding herself in a difficult position as she must cast suspicion on people she has known all her life.

You may also visit Bellevue’s official website and IMDb page.

Bellevue is rated TV-14, which means it contains some material that many parents would find unsuitable for children under 14 years of age. Parents are strongly urged to exercise greater care in monitoring this program and are cautioned against letting children under the age of 14 watch unattended. This program may contain one or more of the following: intensely suggestive dialogue, strong coarse language, intense sexual situations, or intense violence.

Subscribe to our updates below to be the first to find out when the next season of Bellevue is announced. 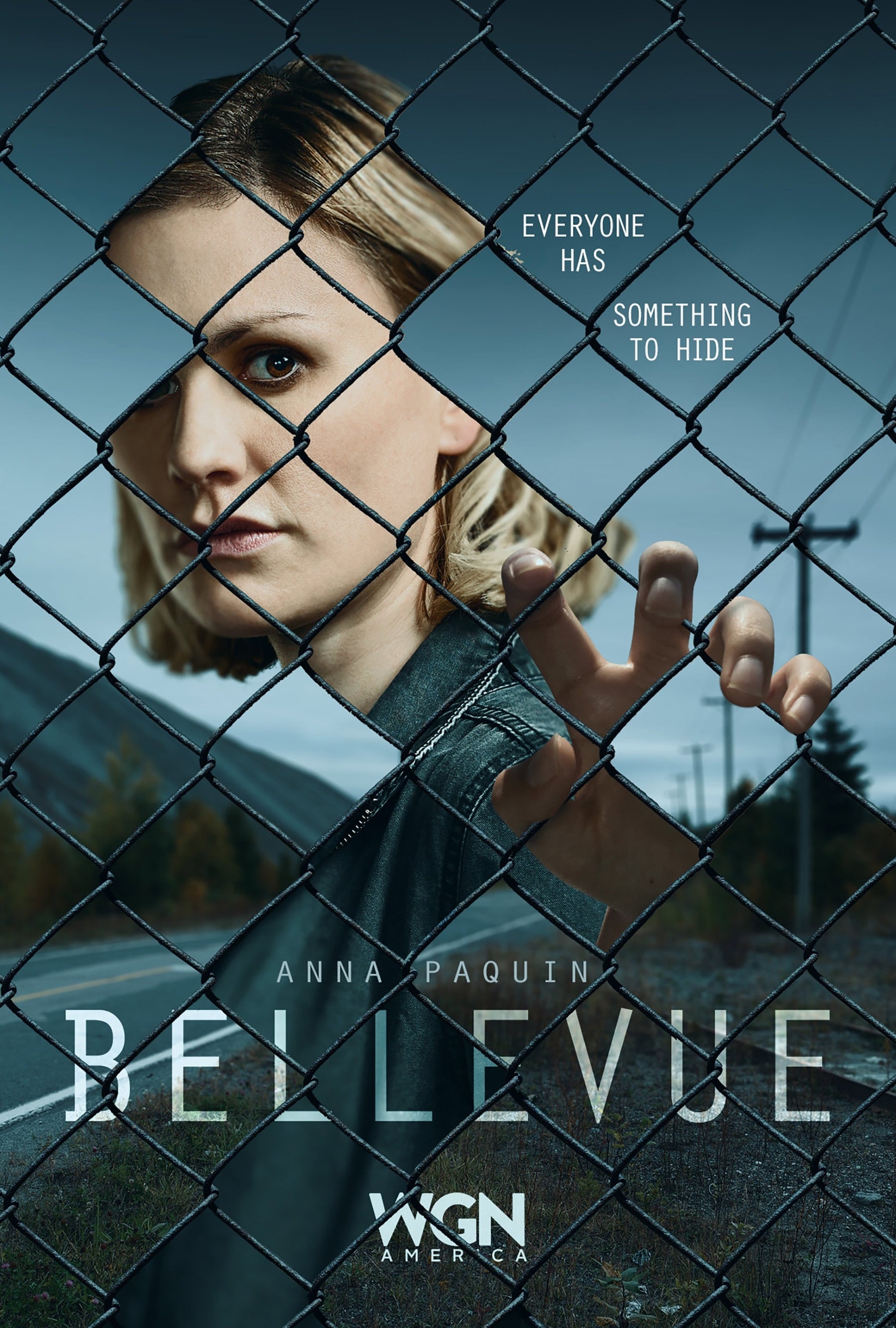 We use publicly available data and resources such as IMDb, The Movie Database, and epguides to ensure that Bellevue release date information is accurate and up to date. If you see a mistake please help us fix it by letting us know.