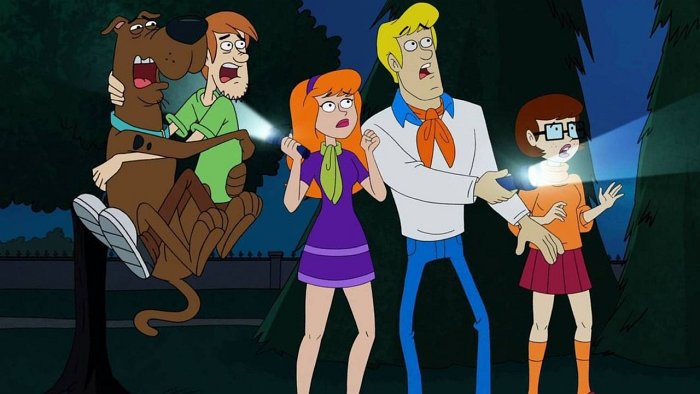 Be Cool, Scooby-Doo! is a animation TV show created by Ken Spears and Joe Ruby and is produced by Warner Bros. Animation. The television show stars Frank Welker, Grey Griffin, Kate Micucci and Matthew Lillard. Be Cool, Scooby-Doo! first aired on Boomerang on October 5, 2015. So far there have been two seasons. The series currently has a 6.3 out of 10 IMDb rating, based on 1,685 user votes.

Unfortunatelty, Boomerang has officially cancelled / ended the series. The are no plans for season 3.

This post has the latest information on the status of Be Cool, Scooby-Doo! season 3 as we continuously monitor the news to keep you updated.

Be Cool, Scooby-Doo! season 3 release date: Was it cancelled?

How many seasons of Be Cool, Scooby-Doo! are there?
There have been two seasons total.

The Scooby gang continues to solve mysteries during what could be their last summer together, but monsters and ghouls get in the way of completing their adventures.

In this incarnation of the long running Scooby Doo franchise, the Scooby gang are traveling in summer and spending time together which could be their last summer but monsters and ghouls get in the way of completing their adventurers.

You may also visit Be Cool, Scooby-Doo!’s official website and IMDb page.

Be Cool, Scooby-Doo! on streaming services

Subscribe to our updates below to be the first to find out when the next season of Be Cool, Scooby-Doo! is announced. 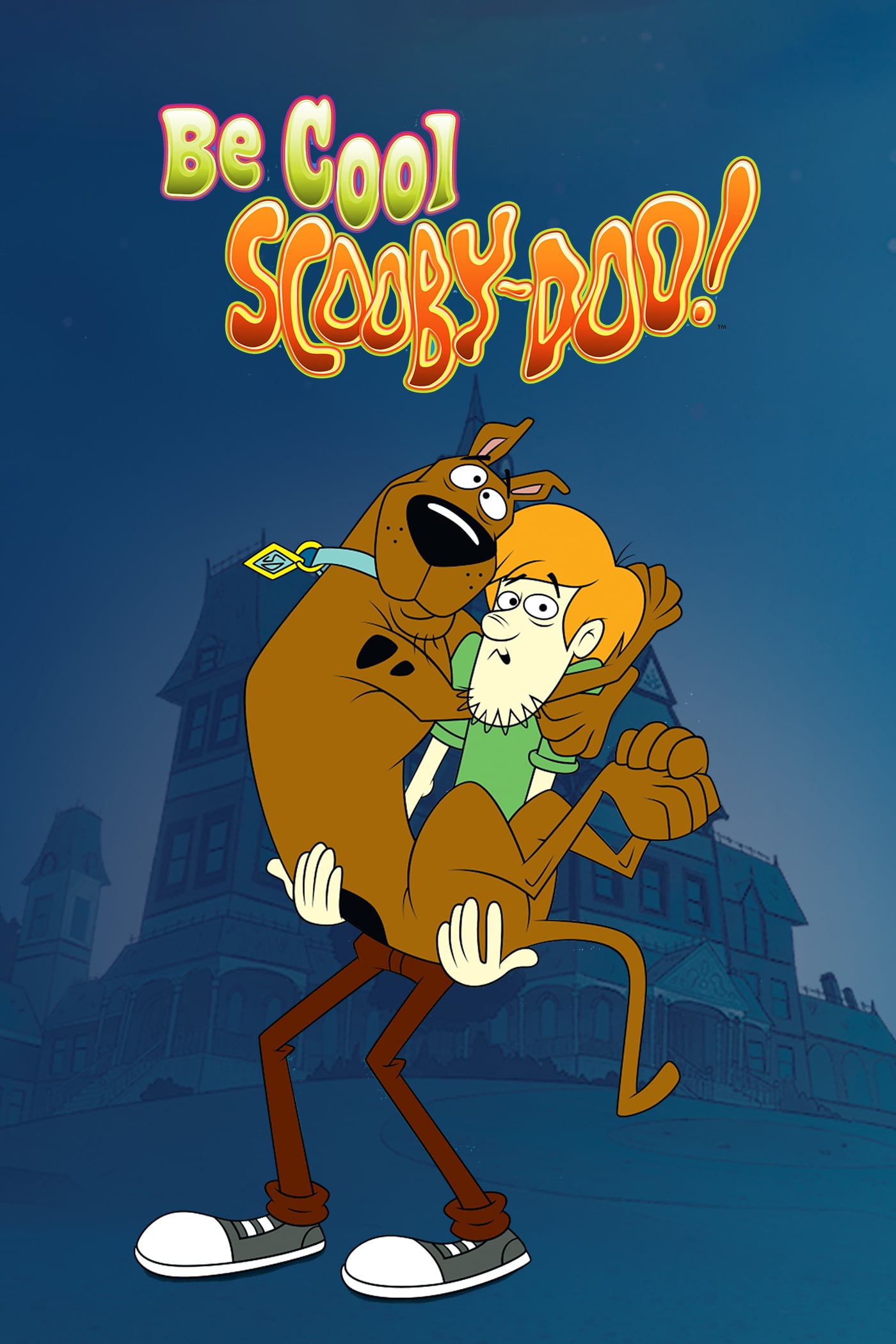 Be Cool, Scooby-Doo! on Amazon

We use publicly available data and resources such as IMDb, The Movie Database, and epguides to ensure that Be Cool, Scooby-Doo! release date information is accurate and up to date. If you see a mistake please help us fix it by letting us know.