Unfortunatelty, VH1 has officially cancelled / ended the series. The are no plans for season 3.

This post has the latest information on the status of Barely Famous season 3 as we continuously monitor the news to keep you updated.

When does Barely Famous season 3 come out?
VH1 has officially cancelled Barely Famous tv series. Season 2 of Barely Famous will be the last season. VH1 does not have plans for the next season, but we can never be sure. As of February 2023, season three has not been planned or scheduled. If you want to get notified of any changes, please sign up for updates below, and join the conversation in our forums. You can also check out Barely Famous’s IMDb page.

How many seasons of Barely Famous are there?
There have been two seasons total.

The two daughters of music mogul David Foster and former model Rebecca Dyer spoof a time in their lives when all they wanted was to be the stars of their own reality show.

Introducing Barely Famous a docu-style comedy series. This show explores the hypocrisy of reality TV by centering around two sisters who say they would never do a reality show, but are being filmed by a camera crew. Over the course of the season, well follow Erin and Sara as they navigate the treacherous LA waters of building a career, dating, and simultaneously trying to prove that theyre “normal”. Each episode of Barely Famous will skewer Hollywood stereotypes and comment on the world of celebrity through the eyes of two D-Listers, desperately trying to insist they dont care about “Lists” while also trying to get on the A-List. By breaking the 4th wall and occasionally telling both the crew and network to cut, no reality convention is too sacred, and our girls point out the absurdity of the medium itself.

Barely Famous is not rated yet. The rating is not available at this time. We will update the parental rating shortly. As a general parental guide, parents should assume the material may be inappropriate for children under 13.

Subscribe to our updates below to be the first to find out when the next season of Barely Famous is announced. 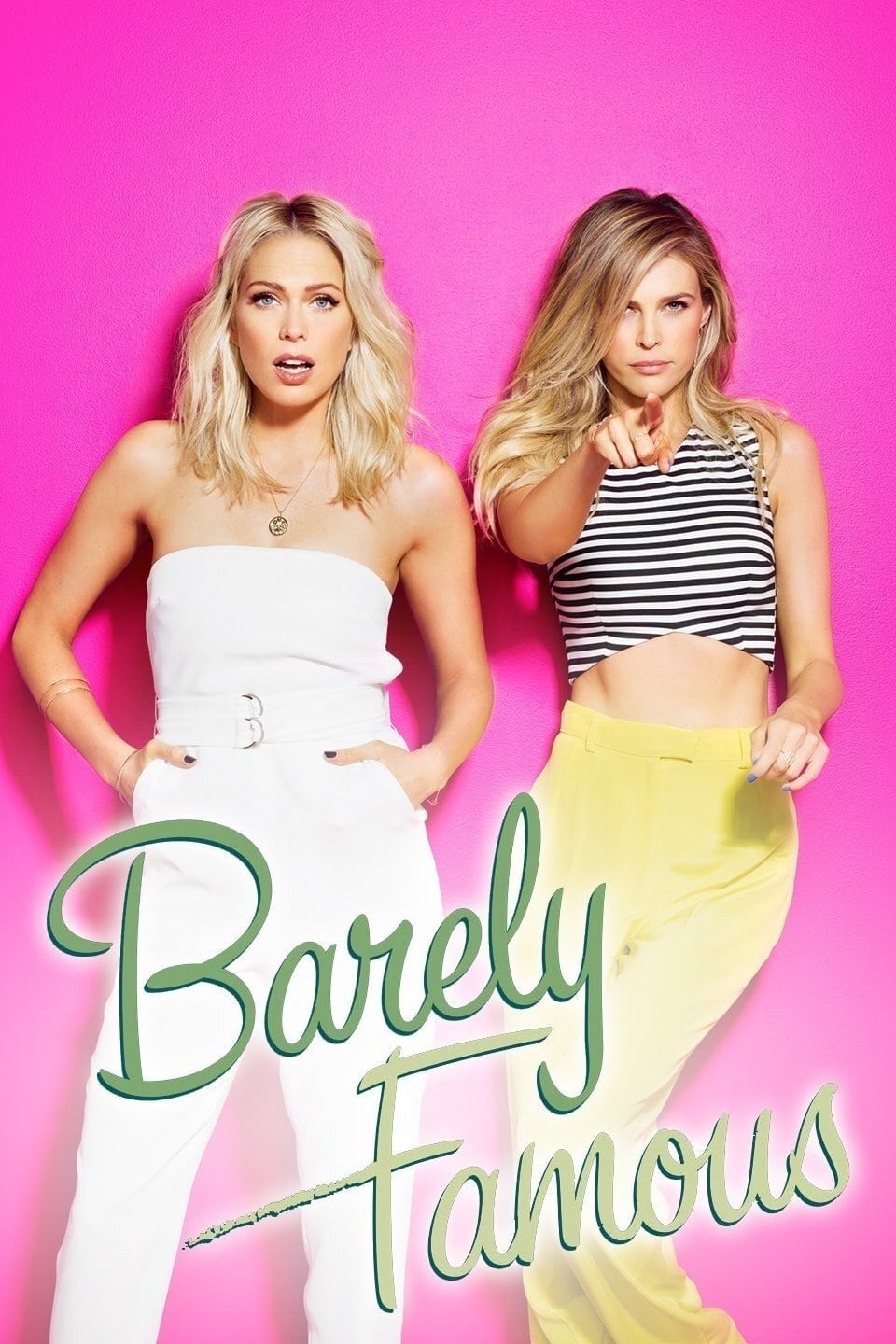 We use publicly available data and resources such as IMDb, The Movie Database, and epguides to ensure that Barely Famous release date information is accurate and up to date. If you see a mistake please help us fix it by letting us know.