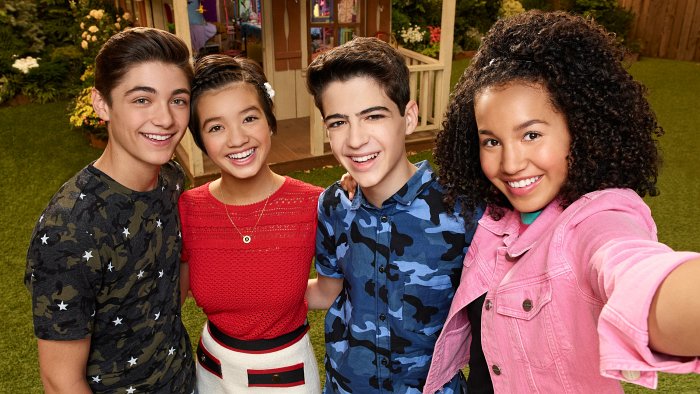 Andi Mack is an an American comedy TV show created by Terri Minskyand is produced by Horizon Productions, It’s a Laugh Productions. The show stars Peyton Elizabeth Lee, Joshua Rush, Sofia Wylie, Asher Angel. Andi Mack first aired on Disney Channel on March 10, 2017. So far there have been three seasons. The series currently has a 7.2 out of 10 IMDb rating, based on 1,798 user votes.

Unfortunatelty, Disney Channel has officially cancelled / ended the series. The are no plans for season 4.

This post has the latest information on the status of Andi Mack season 4 as we continuously monitor the news to keep you updated.

When does Andi Mack season 4 come out?
Disney Channel has officially cancelled Andi Mack tv series. Season 3 of Andi Mack will be the last season. Disney Channel does not have plans for the next season, but we can never be sure. As of December 2021, season four has not been planned or scheduled. If you want to get notified of any changes, please sign up for updates below, and join the conversation in our forums. You can also check out Andi Mack’s IMDb page.

Was Andi Mack renewed for season 4?
No, Andi Mack has been cancelled by Disney Channel. Season three will be the final season.

Is Andi Mack cancelled?
Yes, Andi Mack has been officially canceled. There will not be season 4.

How many seasons of Andi Mack are there?
There have been three seasons total.

Is Andi Mack on Netflix?
We do not track Netflix release dates, you can check if Andi Mack is on Netflix, at NetflixSchedule.

A contemporary coming-of-age story about a girl who’s trying to determine where she fits in. When her free-spirited older sister returns with a revelation that changes everything, it sends Andi on an uncharted course of self-discovery.

Andi is contemplative and artistic and sheltered by overprotective parents. But on the eve of her 13th birthday, Andi’s free-spirited older sister Bex returns home with a revelation that changes everything and sends Andi on an uncharted course of self-discovery.

Andi Mack is rated TV-G, which means this is suitable for all ages. It contains little or no violence, no strong language, and little or no sexual dialogue or situations.

Subscribe to our updates below to be the first to find out when the next season of Andi Mack is announced. 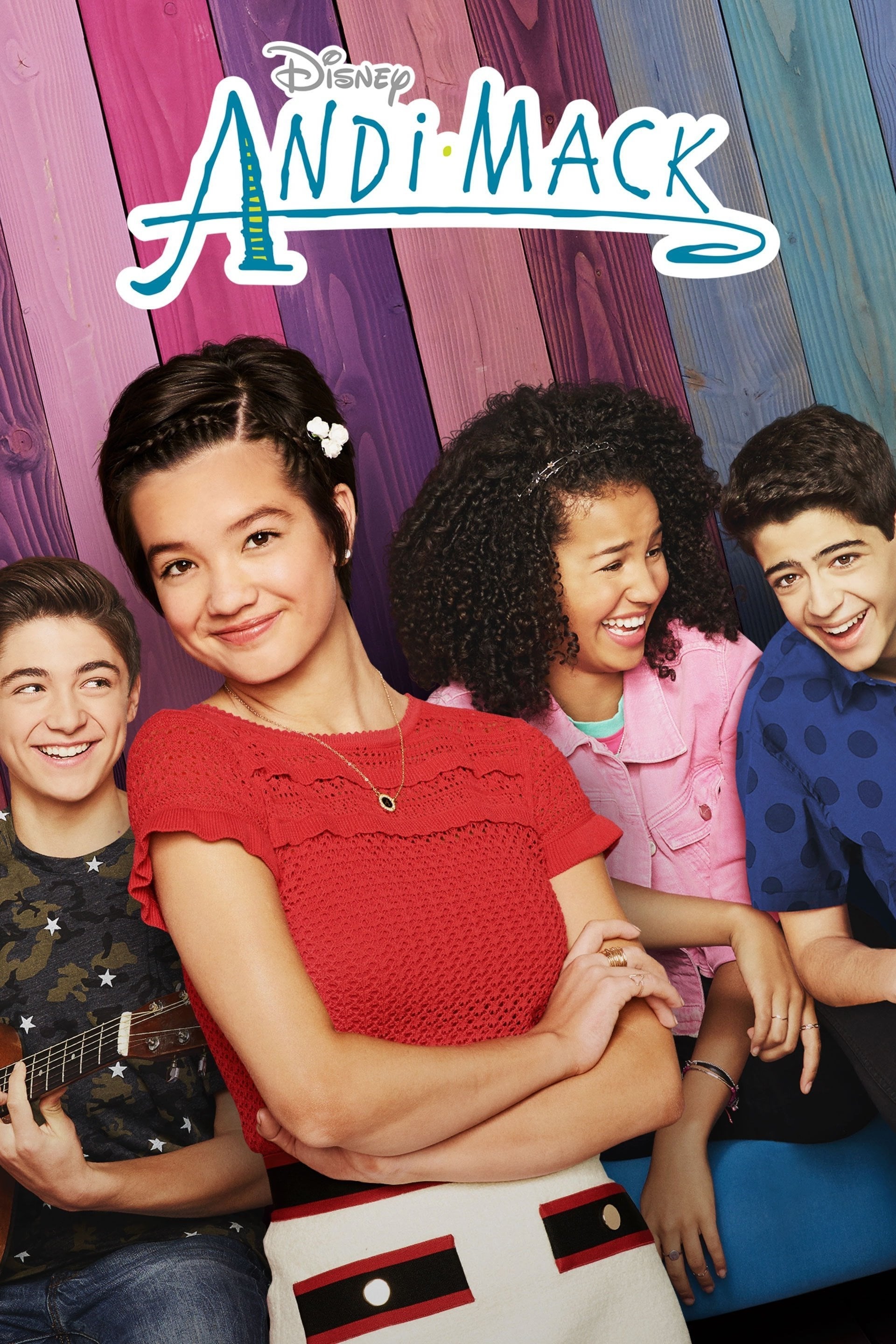 We use publicly available data and resources such as IMDb, The Movie Database, and epguides to ensure that Andi Mack release date information is accurate and up to date. If you see a mistake please help us fix it by letting us know.