Broad City is an American comedy TV series airing Wednesdays at 10:00 PM EST on Comedy Central. Episodes usually run for around 30 minutes. The first season aired on January 22, 2014. The show is produced by 3 Arts Entertainment, Jax Media, Paper Kite Productions. Currently, the show has 8.4 out of 10 IMDb rating.

Are you looking for Broad City cast of season 3? You’ve come to the right place. We have the latest details and info below. 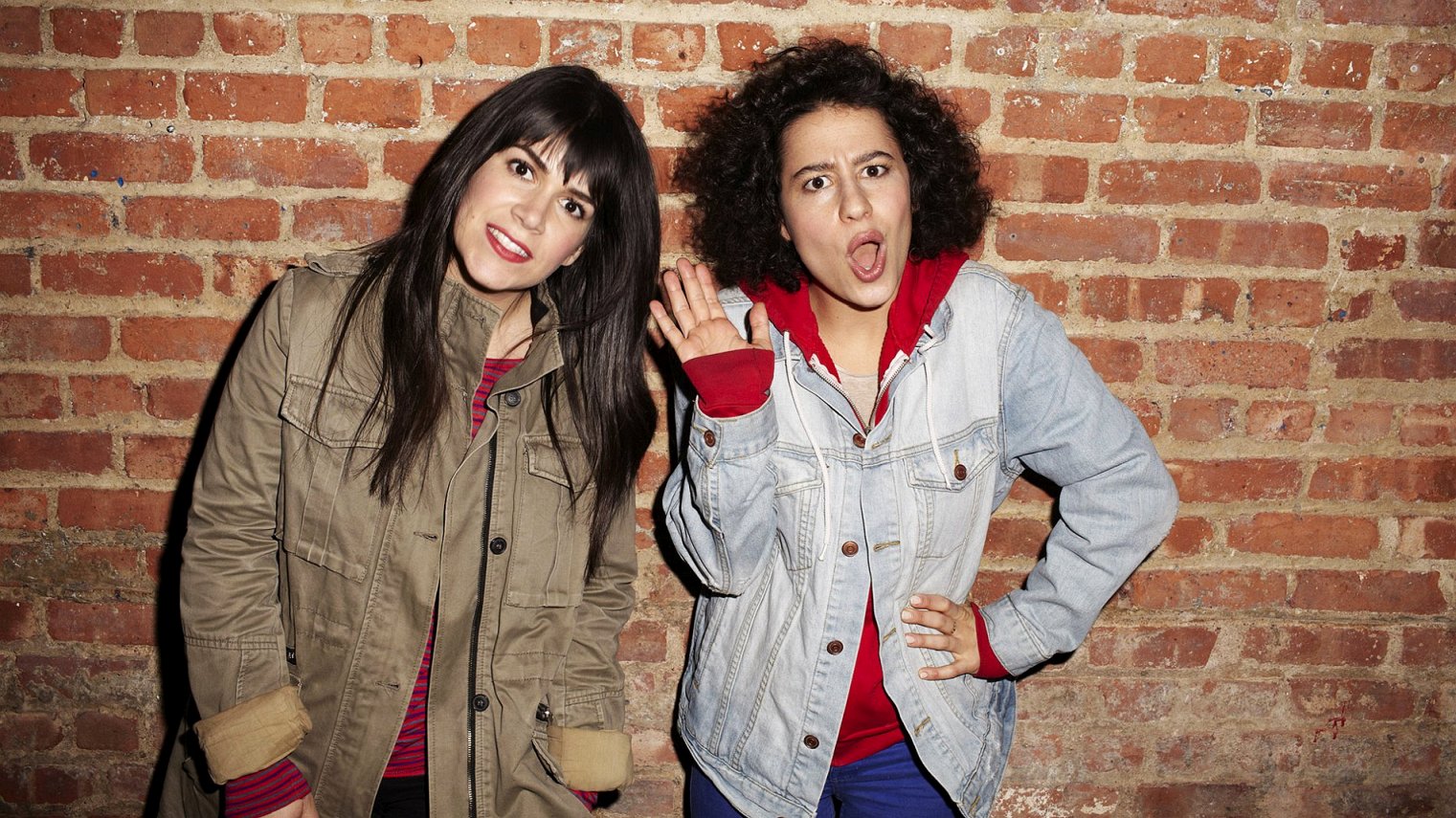 Broad City, created by UCB alums Abbi Jacobson and Ilana Glazer and produced by Amy Poehler, is an odd-couple comedy about two best friends navigating their twenties in New York City. Abbi and Ilana are broke and flawed, and they don’t shy away from the sticky situations NYC throws at them — they dive right into the muck. But no matter how bad it gets, these young broads are always down with whatever hits them.

Here are the main characters and stars of Broad City season 3: