Black-ish is an American comedy TV series airing Wednesdays at 9:30 PM EST on ABC. Episodes usually run for around 30 minutes. The first season aired on September 24, 2014. The show is produced by Wilmore Films, Principato-Young Entertainment, Cinema Gypsy Productions. Currently, the show has 7.1 out of 10 IMDb rating.

Are you looking for Black-ish cast of season 3? You’ve come to the right place. We have the latest details and info below.

Subscribe below to receive the latest updates on Black-ish season 3 cast, related news, information and rumors. 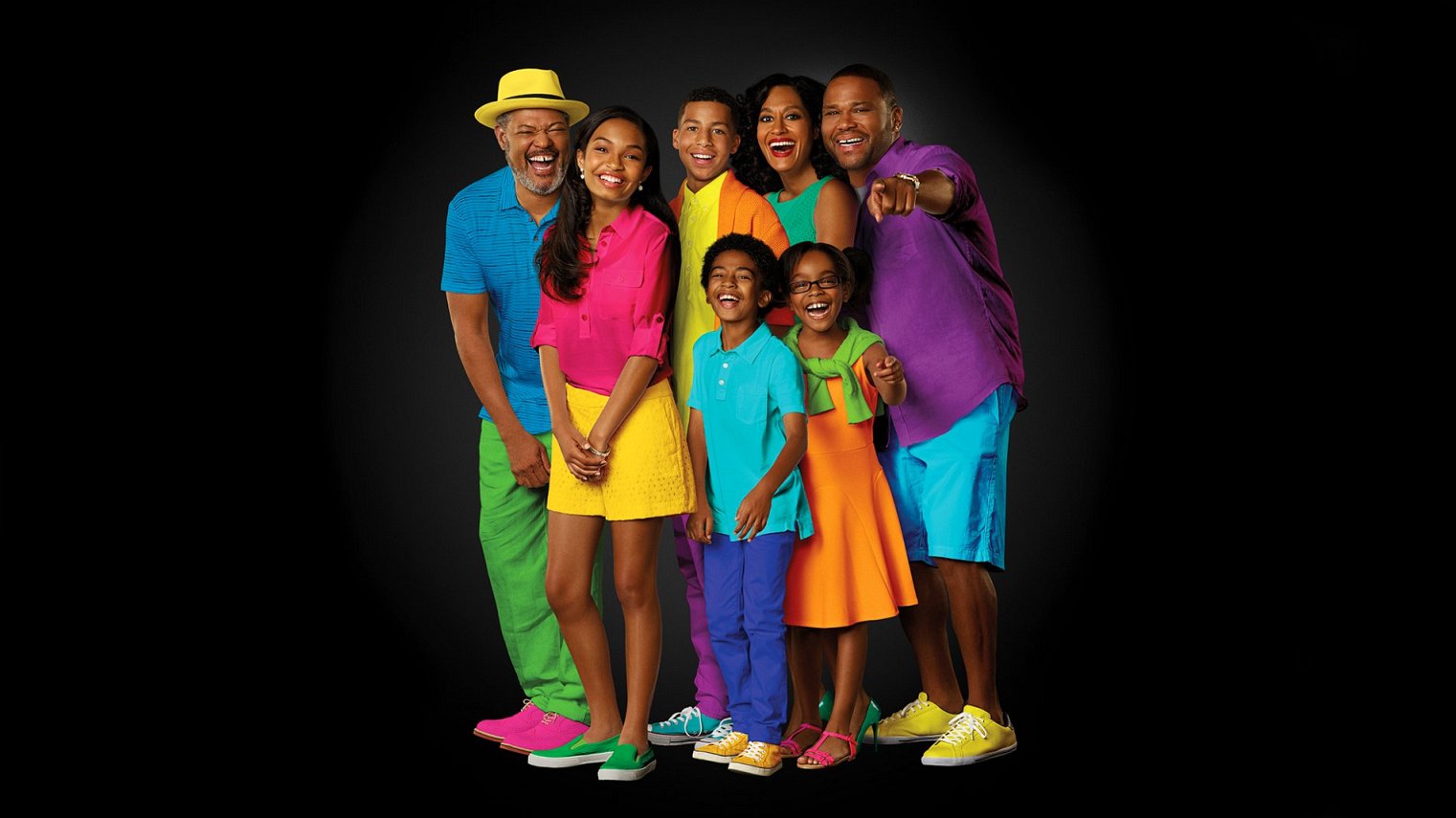 Andre ‘Dre’ Johnson (Anthony Anderson) has a great job, a beautiful wife, Rainbow (Tracee Ellis Ross), four kids, and a colonial home in the ‘burbs. But has success brought too much assimilation for this black family? With a little help from his dad (Laurence Fishburne), Dre sets out to establish a sense of cultural identity for his family that honors their past while embracing the future.

Here are the main characters and stars of Black-ish season 3: