Are you looking for Big Brother cast of season 1? You’ve come to the right place. We have the latest details and info below. 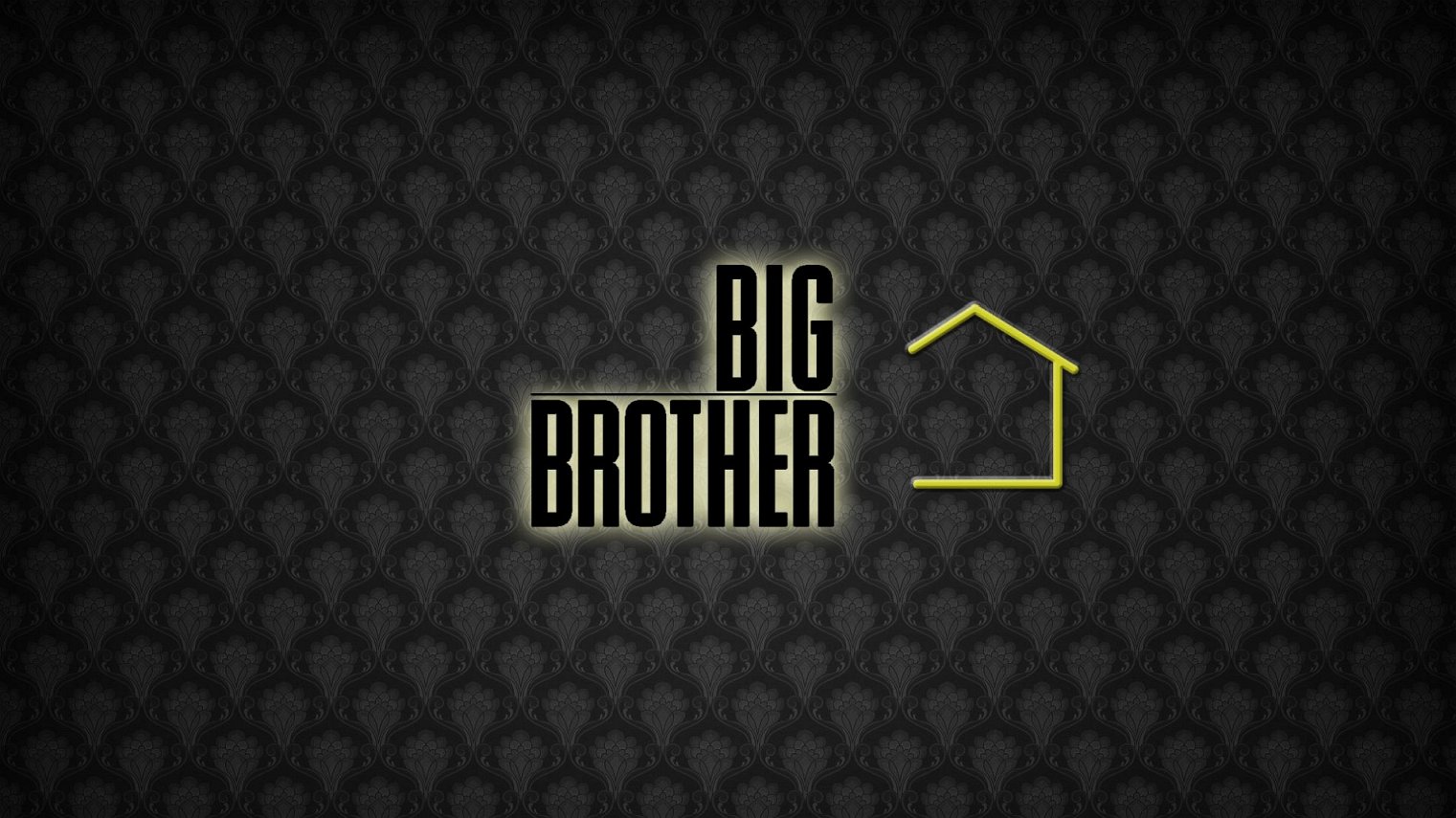 Big Brother will follow a group of strangers living together in a house outfitted with dozens of cameras and microphones recording their every move 24 hours a day, seven days a week. One by one, the HouseGuests will vote each other out of the house until at the end of three months, the last remaining HouseGuest will win the grand prize.

Here are the main characters and stars of Big Brother season 1: