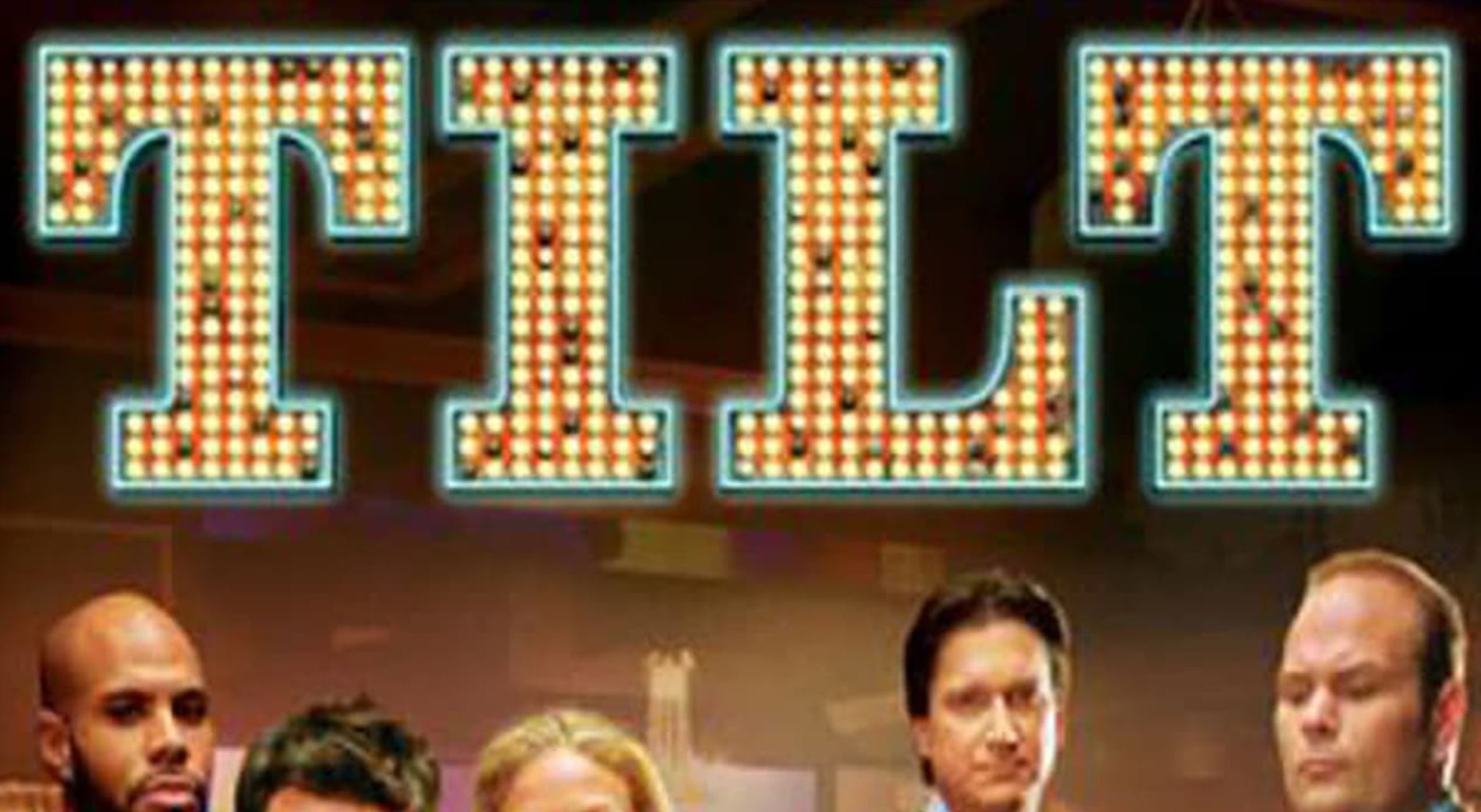 The amount of people playing casino online games is on the rise. Online casino games started to pop up on the internet in the mid-nineties, since then they have come a long way. There are now thousands of websites and mobile apps catering to those who want to enjoy games of poker, roulette, or slots from the comfort of their own home or while out and about.

There is now such a huge variety of games to enjoy. Online casinos now also have excellent bonuses and welcome offers to entice players.

Casinos are also a regular feature in pop culture, they make vibrant and thrilling sets for movies, television series, and game shows. Here are just a few of the best shows broadcast in the last couple of decades that are either set in casinos or feature them as the main part of their storyline.

The fictional American drama series Tilt was broadcast in 2005 and was set around the World Series of Poker (WSoP) in Las Vegas. It was created when people started to gain interest in the real the WSoP event following its broadcast on sports channel ESPN.

Tilt ran for one series across nine episodes and due to its popularity, it was released on DVD shortly after.

The drama followed a group of professional gamblers who work together to take down legendary poker player ‘The Matador’. The gamblers each have reasons for wanting to ruin his reputation, including Lee Nickel who is seeking vengeance after The Matador killed his brother. The legend is found out for being a cheat and is eventually arrested by the FBI. He is later found deceased in suspicious circumstances.

This is a thrilling series filled with unexpected twists and turns.

Another American casino drama is Lucky, which aired on FX for a short period back in 2003. Lucky had a rather dark theme, centering around the life of a compulsive gambler, Michael “Lucky” Linkletter, and his wife, as he tries to rebuild his life after having lost millions of dollars.

Despite being nominated for the 2003 Emmy Award for Outstanding Writing in a Comedy Series, the show’s fans were disappointed when the series was canceled a few weeks after airing due to poor viewer ratings.

Comedy drama Las Vegas was a popular television series that ran on NBC for five years between 2003 and 2008. This show was a little different due to the fact that it was focussed on a group of casino workers rather than poker players.

Based at the fictional Montecito Resort and Casino, Las Vegas followed the employees as they faced a whole range of challenges, from security threats, to valet parking and restaurant disasters.

At the start of the series, much of the focus was on ex CIA worker Ed Deline, who worked his way up from security to head of operations. Following his exit from the show, his protege Danny McCoy took over the leading role.

Many of the first episodes were shot in Vegas’ most famous casino, the Monte Carlo and Mandalay Bay on the Las Vegas bay.

The drama produced 106 episodes before ending on a cliffhanger at the end of season five. Two tie-in novels, High Stakes Game and Sleight of Hand, were also written by the author Jeff Mariotte. These were set somewhere between season two and season three and explored a scenario where the casino was burnt down and rebuilt.

Also based in Sin City was the TV show Vega$, first aired in 1978 the series was a fictional crime drama shown on the channel ABC.

Private detective Dan Tanna worked on a wide variety of Las Vegas crime cases, with many of them having links to the city’s casino trade. Notable cases included missing person reports and casino based scams.

His 1954 red Ford Thunderbird is his prized possession and a big feature in the show. The detective famously lives inside a space converted within a large warehouse used for storing theatrical props, the warehouse layout also allows him to store with beloved T-bird on show in his living room.

Tanna is a veteran who served in the Vietnam War and slowly comes to terms with his difficult past after experiencing recurrent flashbacks of time in combat.

The show produced 69 episodes across three seasons. There were also some special episodes set in other locations, including Hawaii and San Francisco.

It isn’t just fictional television dramas set in casinos, casino based game shows are also entertaining. One particularly well-remembered game show is Caesar’s Challenge. The show ran between 1993 and 1994 at the famous Caesars Palace in Las Vegas. Host Dan Doherty ran most of the shows and was assisted by a man dressed as a Roman gladiator.

In the game, three contestants must complete three different rounds that involve a number of challenges. The players must solve a scrambled word puzzle on a slot machine. There was also a trivia round with multiple-choice questions. Contestants could then choose their own prizes which they paid for with the money that they had accumulated during the three rounds.

In a bonus round, contestants were even given the opportunity to win a brand new car. The show ran for 155 episodes and was so popular that an international version was created in Israel, known as Global Casino.