Berlin Station is an American thriller TV series airing Sundays at 9:00 PM EST on Epix. Episodes usually run for around 60 minutes. The first season aired on October 16, 2016. The show is produced by Anonymous Content, Paramount Television, Studio Babelsberg. Currently, the show has 7.3 out of 10 IMDb rating.

Are you looking for Berlin Station cast of season 1? You’ve come to the right place. We have the latest details and info below. 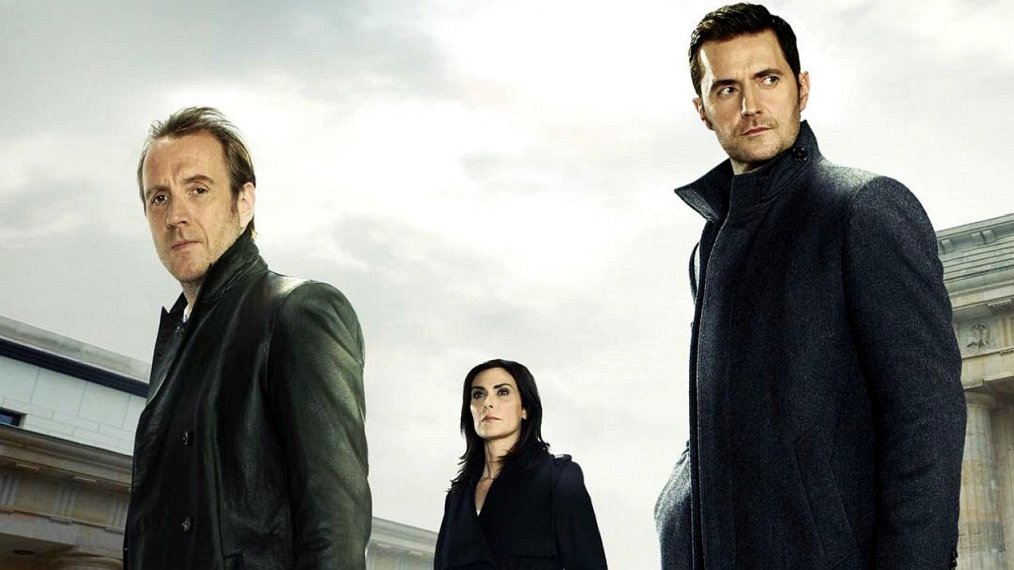 Richard Armitage stars as Daniel Miller, the cerebral, newly-anointed CIA officer who goes from being an analyst at Langley to an undercover officer in Berlin tasked with finding a leak.

Here are the main characters and stars of Berlin Station season 1: