Becoming Us is an American reality TV series airing Mondays at 9:00 PM EST on ABC Family. Episodes usually run for around 60 minutes. The first season aired on June 8, 2015. Currently, the show has 4.4 out of 10 IMDb rating.

Are you looking for Becoming Us cast of season 1? You’ve come to the right place. We have the latest details and info below.

Subscribe below to receive the latest updates on Becoming Us season 1 cast, related news, information and rumors. 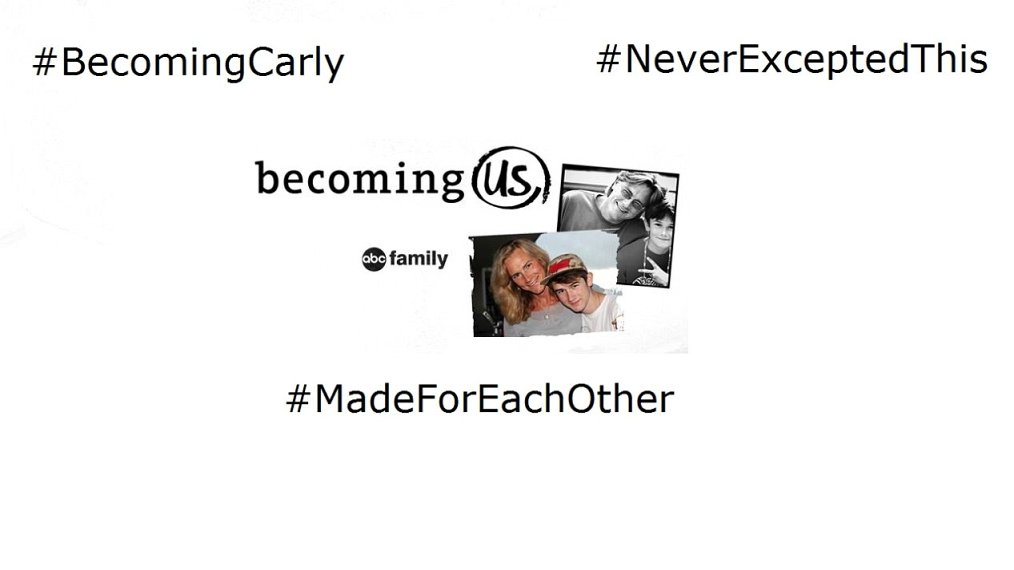 The groundbreaking new unscripted drama series “Becoming Us” (formerly known as “My Transparent Life”) centers on a teenager named Ben who is learning to live with his dad becoming a woman. The series will follow Ben, his family and his friends as they support one another through this unexpected journey and navigate their new world with Charlie now living as Carly. The show is a generational story of a loving family and circle of friends supporting one another through this unfamiliar situation.

Here are the main characters and stars of Becoming Us season 1:


Check out Becoming Us related items on Amazon below.
[btnsx id=”5653″ text=”Shop Becoming Us on Amazon” link=”https://www.amazon.com/s/ref=as_li_ss_tl?url=search-alias=aps&tag=tonightstv-20&field-keywords=Becoming+Us+tv”]
- Advertisement -