Ballers is an American comedy TV series airing Sundays at 10:00 PM EST on HBO. Episodes usually run for around 30 minutes. The first season aired on June 21, 2015. The show is produced by 7 Bucks Entertainment, Closest to the Hole Productions, Film 44. Currently, the show has 7.6 out of 10 IMDb rating.

Are you looking for Ballers cast of season 2? You’ve come to the right place. We have the latest details and info below.

Subscribe below to receive the latest updates on Ballers season 2 cast, related news, information and rumors. 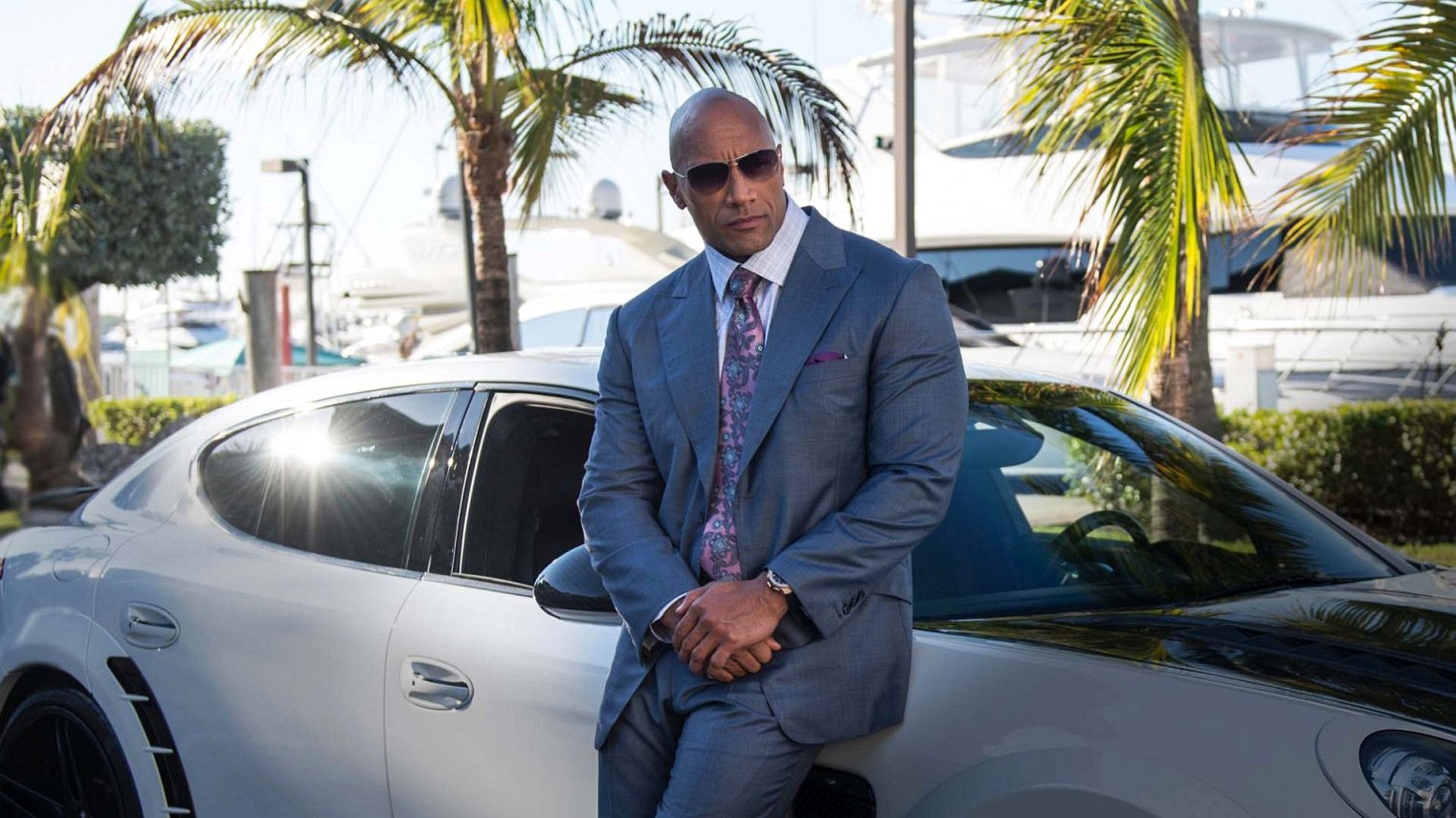 Looking at the lives of former and current football players, the show follows former superstar Spencer Strasmore (Dwayne “The Rock” Johnson) as he gets his life on track in retirement while mentoring other current and former players through the daily grind of the business of football. Rob Corrdry, Omar Benson Miller, John David Washington, Donovan Carter, Troy Garity, Jazmyn Simon, and Arielle Kebble also star.

Here are the main characters and stars of Ballers season 2: