Another Period is an American comedy TV series airing Wednesdays at 10:00 PM EST on Comedy Central. Episodes usually run for around 30 minutes. The first season aired on June 23, 2015. The show is produced by Konner Productions, Leggero Lindhome Productions, Red Hour Films. Currently, the show has 7.2 out of 10 IMDb rating.

Are you looking for Another Period cast of season 2? You’ve come to the right place. We have the latest details and info below.

Subscribe below to receive the latest updates on Another Period season 2 cast, related news, information and rumors. 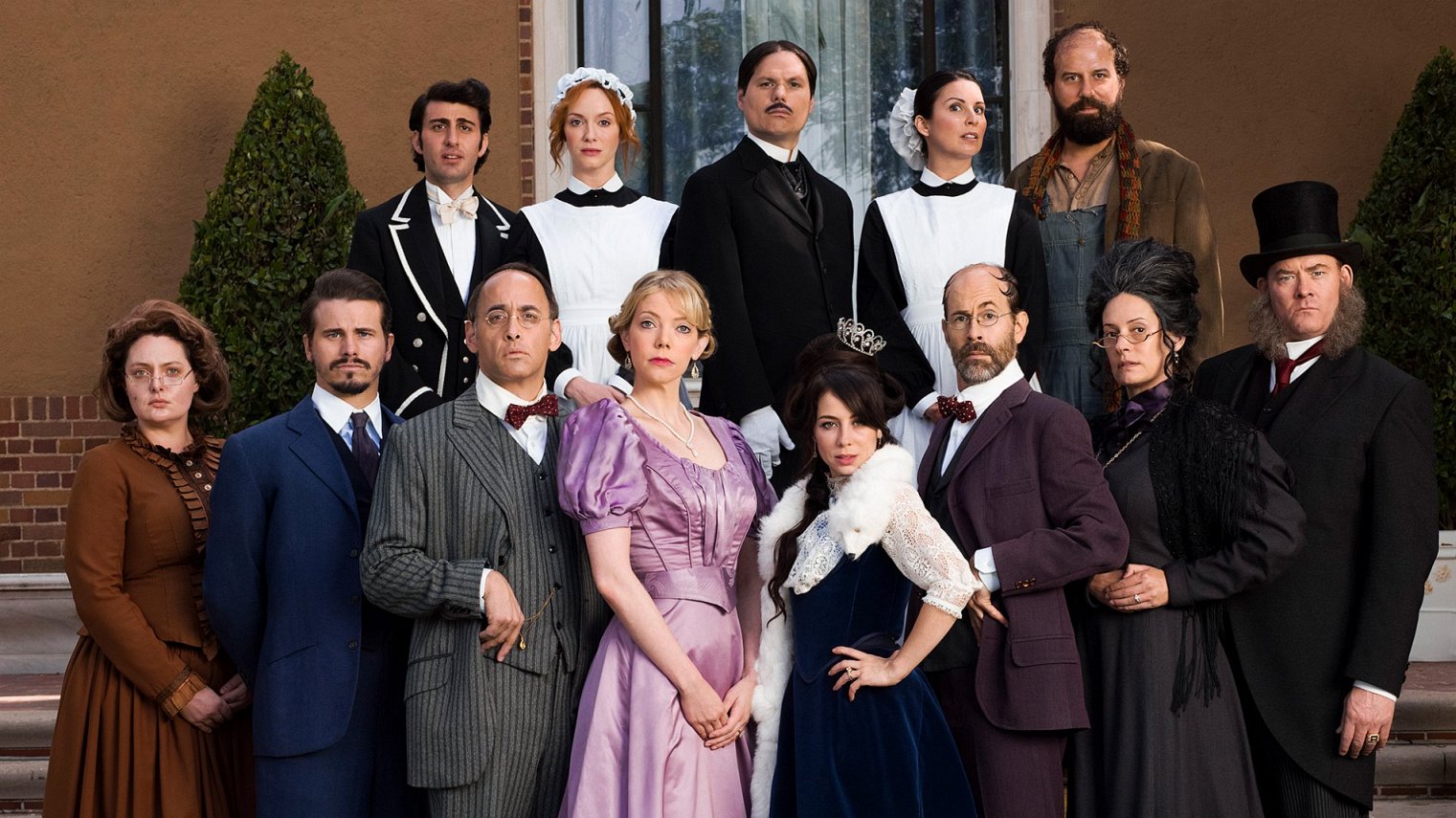 Set at the turn of the century, “Another Period” follows the misadventures of the Bellacourts, Newport, RI’s first family, who have absolutely nothing to offer to the world, but who have so much money it doesn’t matter. The series focuses on sisters “Lillian” (Natasha Leggero) and “Beatrice” (Riki Lindhome), who care only about how they look, what parties they attend and becoming famous, which is a lot harder in 1902.

Here are the main characters and stars of Another Period season 2: