Animals is an American animated TV series airing Fridays at 11:30 PM EST on HBO. Episodes usually run for around 30 minutes. The first season aired on February 5, 2016. The show is produced by Duplass Brothers Productions, HBO Entertainment, Starburns Industries. Currently, the show has 7.1 out of 10 IMDb rating.

Are you looking for Animals cast of season 2? You’ve come to the right place. We have the latest details and info below.

Subscribe below to receive the latest updates on Animals season 2 cast, related news, information and rumors. 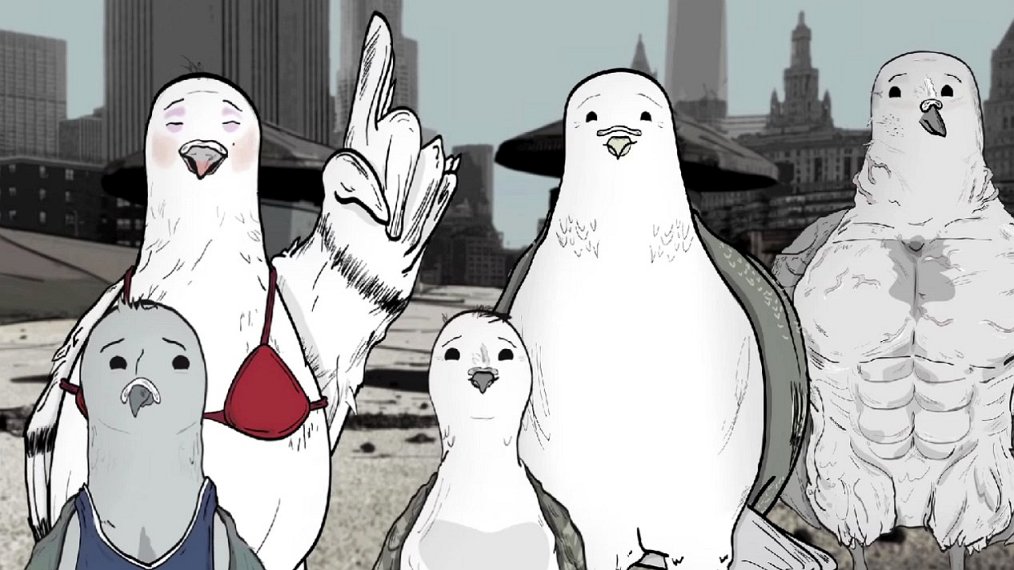 Animals focuses on the downtrodden creatures native to Earth’s least-habitable environment: New York City. Whether it’s lovelorn rats, gender-questioning pigeons or aging bedbugs in the midst of a midlife crisis, the awkward small talk, moral ambiguity and existential woes of non-human urbanites prove startlingly similar to our own.

Here are the main characters and stars of Animals season 2: