Animal Kingdom is an American drama TV show and is produced by Warner Horizon Television. Animal Kingdom first aired on TNT on June 14, 2016. The series currently has a 8.3 out of 10 IMDb rating, based on 675 user votes.

This post has the most up-to-date information on the status of Animal Kingdom season 3 as we continuously monitor the news to keep you updated.

Subscribe to our updates below to be the first to know Animal Kingdom season 3 release date, time and any related news. 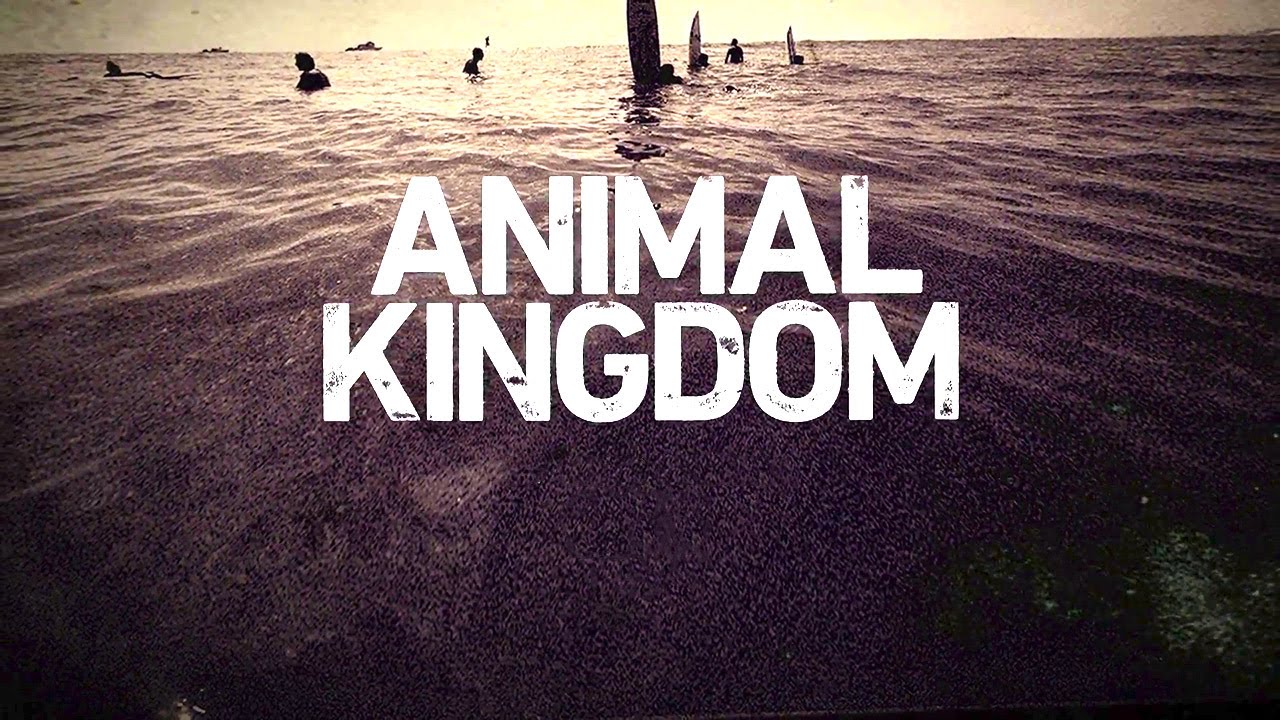 Current show status: TNT has officially renewed Animal Kingdom for season 3. The release date for the new season is Tuesday, May 29, 2018. We will update this post with more details as soon as they become available. If you want to get notified of the season 3 premiere, please sign up for updates below, and join the conversation in our forums.

You can buy and watch episodes on Amazon. You may also visit Animal Kingdom’s IMDb page.

A 17-year-old boy moves in with his grandmother and uncles in their Southern California beach town after his mother ODs.

What time does Animal Kingdom come on?

Animal Kingdom is TV-MA rated, which means it is for adults and may be unsuitable for children under 17. This program may contain one or more of the following: crude indecent language, explicit sexual activity, or graphic violence.

Subscribe below to receive updates and news about Animal Kingdom. 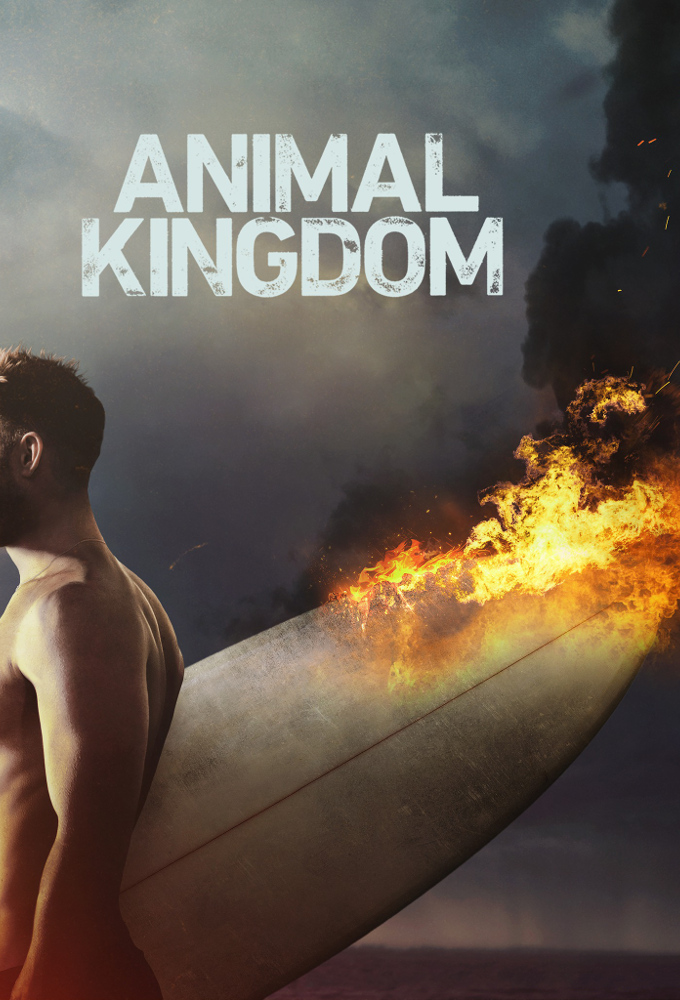