Alaska: The Last Frontier is an American reality TV series airing Sundays at 9:00 PM EST on Discovery Channel. Episodes usually run for around 60 minutes. The first season aired on July, 2011. The show is produced by Discovery Studios. Currently, the show has 7.9 out of 10 IMDb rating.

Are you looking for Alaska: The Last Frontier cast of season 6? You’ve come to the right place. We have the latest details and info below.

Subscribe below to receive the latest updates on Alaska: The Last Frontier season 6 cast, related news, information and rumors. 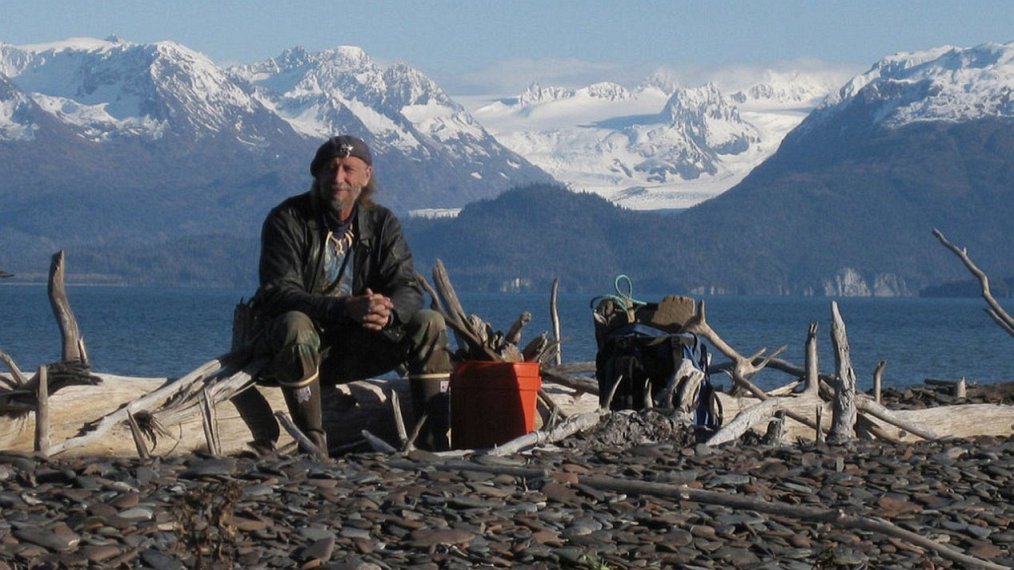 The breathtaking beauty of Alaska sometimes hides the fact its winters can be incredibly harsh, especially for those who live in the state’s outlying areas. “Alaska: The Last Frontier” perfectly illustrates this reality, as the series profiles life for the Kilcher family in the isolated community of Homer. For four generations the Kilchers have lived off what their 600-acre homestead has provided, but cultivating that living is never easy. Led by patriarch Atz Kilcher and his brother Otto, the family spends the short summer and fall gardening, hunting and fishing for food, gathering supplies from the land and preparing their animals for the winter. Viewers, who may or may not have a fancy phone by their side while watching on their big-screen high-def TV, also see the Kilchers living off the grid, where running water and electricity aren’t daily staples, nor is contact with the outside world. Atz, by the way, is the father of music superstar Jewel, who does not appear on the program.

Here are the main characters and stars of Alaska: The Last Frontier season 6: