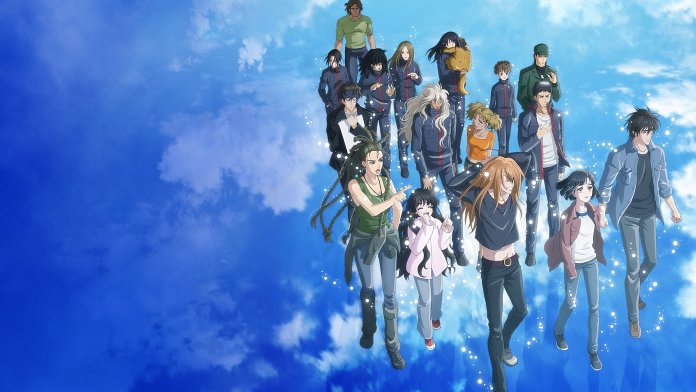 7Seeds is a animation TV show created by Yumi Tamura and is produced by GONZO. The show stars Scott Gibbs, Alejandro Saab, Jad Saxton and Amber Lee Connors. 7Seeds first aired on Netflix on June 28, 2019. So far there have been two seasons. The series currently has a 6.3 out of 10 IMDb rating, based on 1,380 user votes.

Netflix did not officially renew 7Seeds for the third season yet. The release date for 7Seeds season 3 has not been scheduled.

This post has the latest information on the status of 7Seeds season 3 as we continuously monitor the news to keep you updated.

7Seeds season 3 release date: When will it premiere?

When does 7Seeds season 3 come out?
Netflix has yet to be officially renew 7Seeds for season 3. As of August 2022, there is no release date scheduled for the new season. This does not mean the series has been canceled. The show may be on a break and the next season has not been announced or scheduled yet. We will update this post with more details as soon as they become available. If you want to get notified of the season 3 premiere, please sign up for updates below, and join the conversation in our forums.

Is 7Seeds cancelled?
No, 7Seeds has not been cancelled.

Will there be a season 3 of 7Seeds?
There is no word on the next season yet. We’ll update this page as soon as there are any new announcements.

In the immediate future, a giant meteorite has collided with earth. All living organisms, including mankind, have been wiped off the face of the planet. The government, who had foreseen this outcome, took measures to counter the worst-case scenario. In particular was “Project 7SEEDS”, in which five sets of seven young men and women were carefully selected and placed into teams (Spring, Summer A, Summer B, Autumn and Winter). Each participant was then put under cryogenic sleep in hopes of preserving the continued existence of mankind. When those men and women awoke, they found themselves suddenly thrust into a cruel world. While bereft and grieved over forever losing their loved ones, they sought to find ways to survive.

You may also visit 7Seeds’s official website and IMDb page. You can also view 7Seeds season 3 trailer on YouTube.

7Seeds is rated TV-MA, which means it is for adults and may be unsuitable for children under 17. This program may contain one or more of the following: crude indecent language, explicit sexual activity, or graphic violence.

Subscribe to updates below to be the first to know 7Seeds season 3 release date, related news and updates. 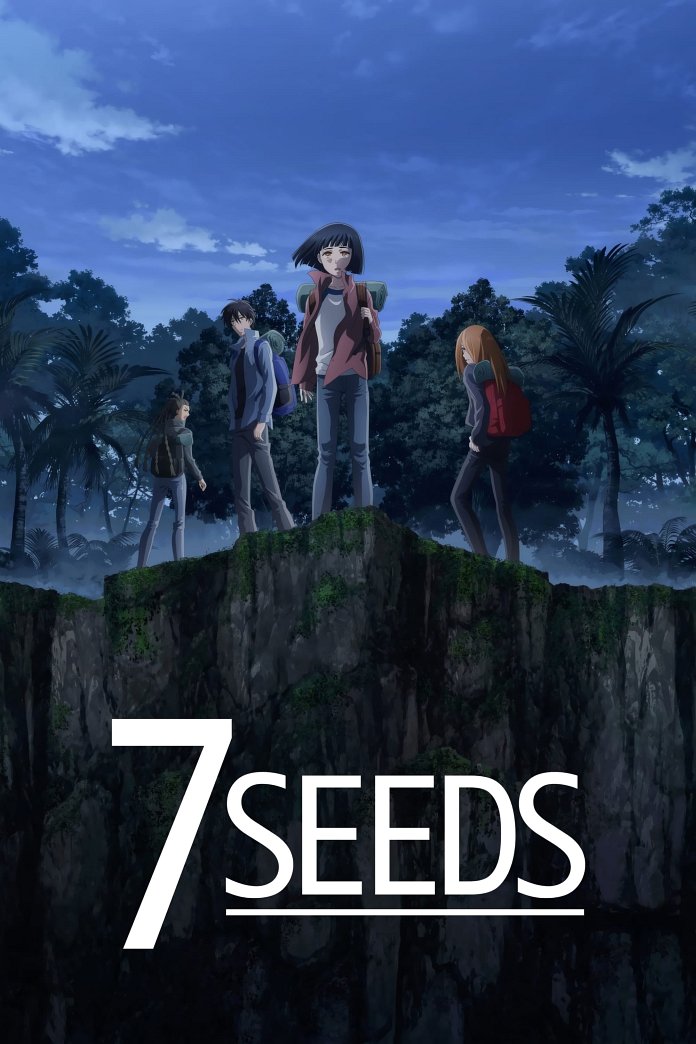 We use publicly available data and resources such as IMDb, The Movie Database, and epguides to ensure that 7Seeds release date information is accurate and up to date. If you see a mistake please help us fix it by letting us know.