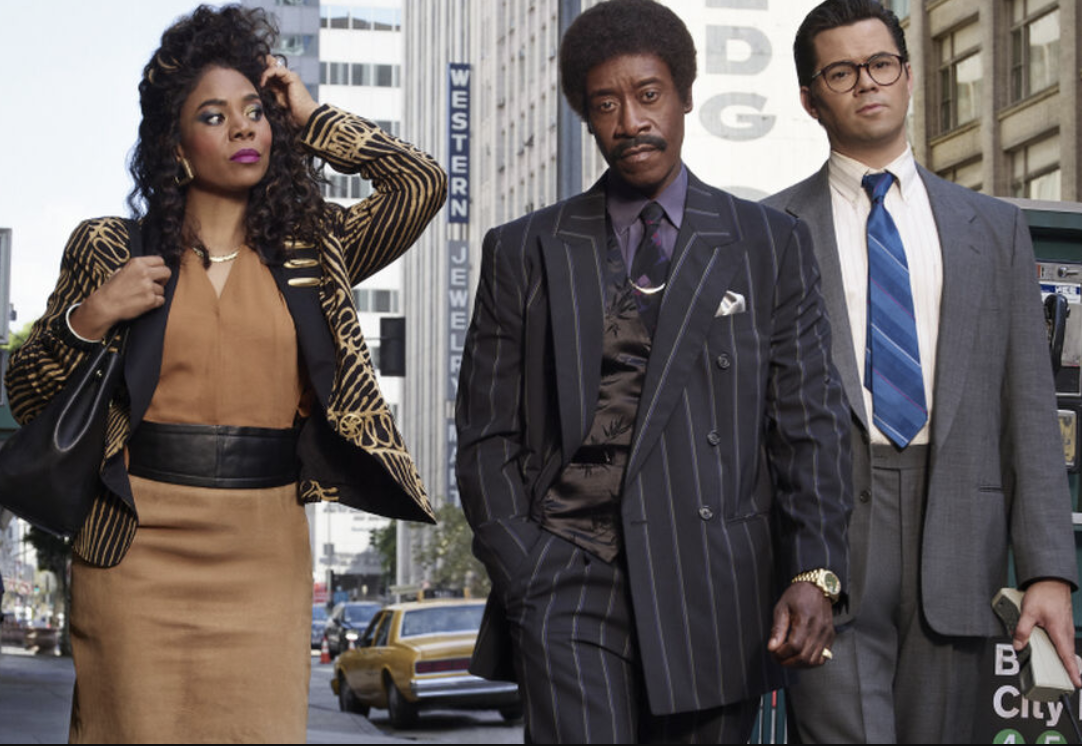 Evident from the Oscars of 2019, Black Actors are yet to get their full recognition on the screen. Nonetheless, that does not mean they have not received attention in the past years. Who can forget Denzel in the Flight and the favorite black superhero — Chadwick Boseman. Most of those who watched these even made up their dating standards in order to find a person who would be like the favorite black actors and actresses. Some even overflowed the appropriate sites in search of their own potential significant other who looks like a favorite celebrity. Who knows with what feature this or that actor may have caught your interest up.

Still, movies are movies, and TV series have a different kick. And, that is the reason we bring you the best TV shows with black lead characters of 2021 to become another celebrity crush. All releases in recent years will somehow fill you in head-to-head with the lead characters and enjoy the series like you were a part of it. To it all, nothing but a good TV series makes a quality time to spend together with your beloved. So most titles of this list would suit a date at home.

Slavery was one of the greatest tragedies in the history of humankind, if not the worst. Since the beginning of Cinemas, directors from across the world have recognized it and have made countless movies/TV series describing history. Still, there are endless yet to be acknowledged.

One such story was the Underground Railroad, written by William Still. William was an abolitionist who described well the conditions of the 30000 slaves who fled to Canada via the Underground Railroad, and this series well-documents that. Beautiful and terrifying, this show is the best when the drama story is something you both desire to see on your date night to set the mood.

You can binge-watch it on Amazon Prime Videos.

Blend the stock market crash of 1987 with excess cocaine plus energy, and you can get an idea of the Black Monday plot. Kidding, it is much more than that.

A three-season series, each with ten episodes, somehow manages to keep things interesting and light. So much so that at times, it can familiarize you with pressing issues like workplace sexual harassment in a fun way, well-standing to its genre — Dark Comedy. While the first season was surpassing in itself, the second and third are not hilarious like the first one but also comes with a cast awakened by self-realization and shame.

You can watch the series on the Showtime network.

As apparent from the name, Ziwe is a riotously funny, new variety series from the comedian and internet sensation Ziwerekoru “Ziwe” Fumudoh.

Known for her controversial interviews of the last summer, she decided to pursue something along those lines and release this humorous yet intense-at-time talk show. For instance, in a recent interview, she bluntly put it out to Adam Pally — whom you may recognize from Happy Ending and Search Party — to cast diverse actors in his upcoming Frederick Douglass biopic.

Though a new series, numerous users and critics have praised the new show. According to some, the show — was much required in the monotonous talk-show genre. Many also have said it is not worth it, nonetheless.

You will find the show on Amazon Prime Videos and Showtime — TV and Website.

With an audience score of 32 percent, this crime show has one of the most recommended shows in the genre. Evident from the news of its cancellation. The audience not only liked it but also wanted more of it. Despite the outraged fans, critics have ruled out that — the ending could have been better, users disagree. And, you thought — it was a spoiler.

Nonetheless, Beth, Annie, and Ruby kept the audience engaged for the last three seasons because of one thing — their chemistry was astonishing. Love stories of main heroines would make an evening mood for a couple, surely.

You can watch the show on Netflix, Amazon Prime Videos, and NBC network.

Yes, we saved the best one for the last, recognizing that many of you may have heard of the show. After all, it is fresh and has become a sensation too fast. Of course, if there is Queen Latifah, there will be Action, Drama, and thrills. However, the series starts with Latifah leaving all her past behind and thinking to lead a normal and peaceful life. An enigmatic woman, she goes on to help people who are in dire need. She also has a teenage daughter quietly seeking personal redemption. The action in this show is the best for a series night with a beloved one.

You can watch the show on Amazon Prime Videos.

2020 was the year of the new awakening, where the world recognized the horrors that black communities still face in America. People and governments from across the world spoke in favor of humanity. Still, the TV is much behind in giving the black actors their position, respect, and recognition. Thank God, it is happening.

The recognition matters because without showing the history, talking about the problems, the world can never know or see what every individual of our community still feels to this very day. Hopefully, this will happen a lot, and maybe we will see more series like The Wire, Self-made, and Insecure.