2 Broke Girls is an American comedy TV series airing Mondays at 9:00 PM EST on CBS. Episodes usually run for around 30 minutes. The first season aired on September 19, 2011. The show is produced by Michael Patrick King Productions, Warner Bros. Television. Currently, the show has 6.8 out of 10 IMDb rating.

Are you looking for 2 Broke Girls cast of season 6? You’ve come to the right place. We have the latest details and info below. 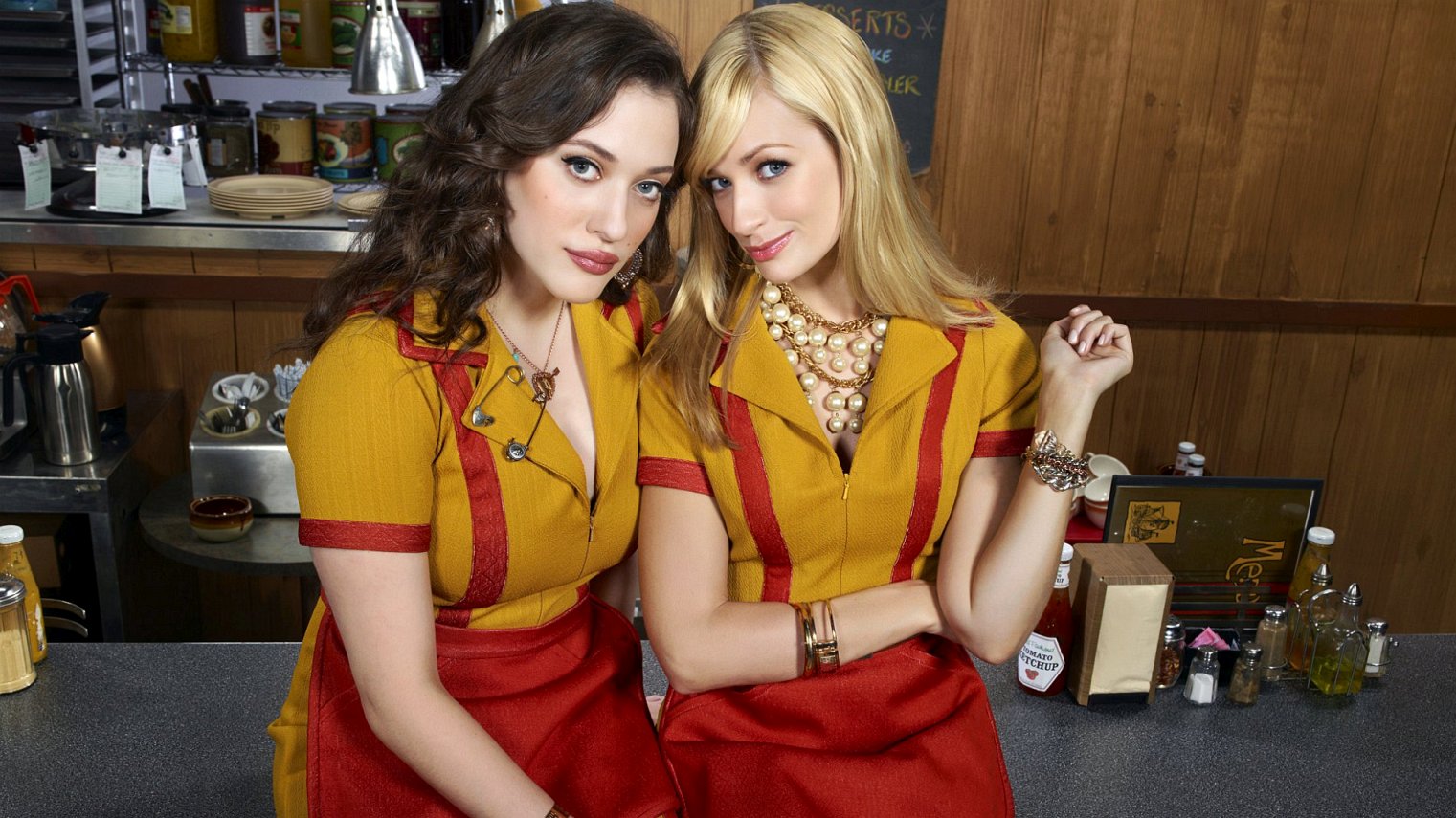 Set in New York City, the series chronicles the lives of two twentysomething waitresses — Max, who comes from a poor working-class family, and Caroline, who was born rich but now down on her luck — working together at a Brooklyn restuarant. The two become fast friends and set their dreams of one day opening their own cupcake shop (in which they need to raise $25,000 in order to make it happen), even though they have to find ways to make ends meet since they can barely afford anything with the pay they receive at work. Working with them at the restaurant is their boss Han Lee, Oleg, a cook, and Earl, the cashier.

Here are the main characters and stars of 2 Broke Girls season 6: