Chicago Fire season 7 episode 9 airs Wednesday at 9:00 PM EST on NBC. The episode is called “Always a Catch” and it will run around the usual 45 minutes (-/+ commercials). Currently, Chicago Fire has a 7.9 rating on IMDb. Here is everything you need to know about tonight’s episode, including where and how to watch it online for free, without a cable subscription. Also, find out if Chicago Fire renewed or canceled for new season.

Stakes are high when a massive car pile-up on the freeway impacts someone dear to the firehouse family. Brett and Foster encounter a harrowing call while Kidd and Severide find their relationship being tested. 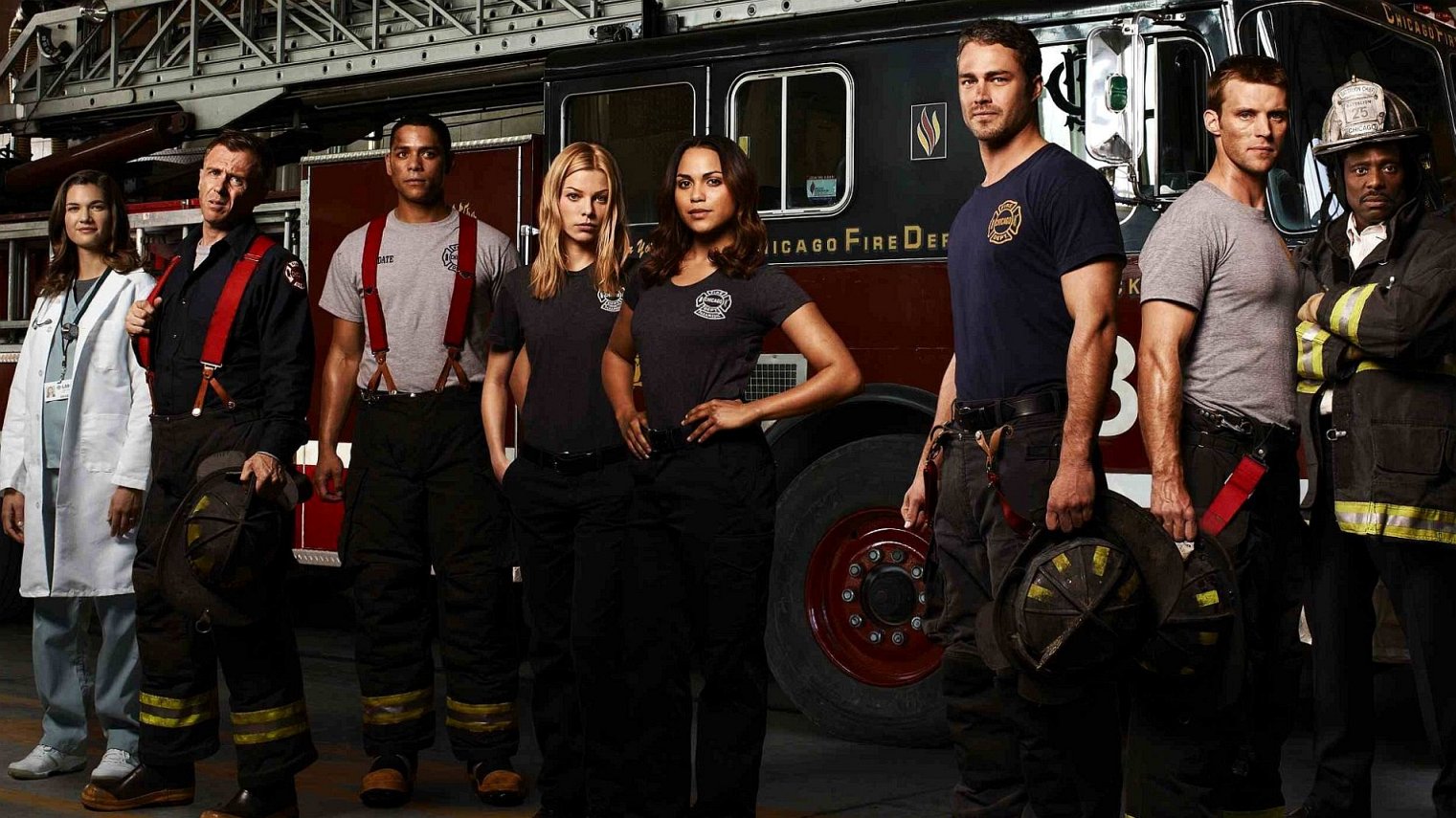 Episode 9 of ‘Chicago Fire’ airs this Wednesday at 9:00 PM EST on NBC. There are a few ways you can watch tonight’s episode online, phone, tablet and desktop for free and without cable. Here are your options:

You can watch Chicago Fire season 7 online via NBC’s website. If it’s your first time streaming at nbc.com/live, you will get a free 45-minute preview before you’re forced to “verify” using a cable login to continue watching. You must have access to a cable or satellite subscription that includes NBC programming.

You can also live stream episode 9 of Chicago Fire season 7 on your phone, tablet or mobile device by downloading the NBC App (App Store, Google Play), login with your cable provider info and begin watching. NBC also has apps for Apple TV, Amazon Fire, Roku and Xbox One.

No cable or satellite login? No problem! NBC is available on DIRECTV. You can live stream episode 9 of Chicago Fire online through DIRECTV NOW. DIRECTV offers a free seven-day trial, so you’ll receive seven days free before your paid membership begins. You will not be charged if you cancel your subscription within this time.

You can also watch the Chicago Fire through Sling TV. It’s just like a cable or satellite TV service, except it’s delivered over the internet. You can sign up for a free seven-day trial and if you cancel your subscription within seven days, you will not be charged. Once signed up, simply download the app for your computer or mobile device to start watching.

Subscribe below to receive updates and news about Chicago Fire.